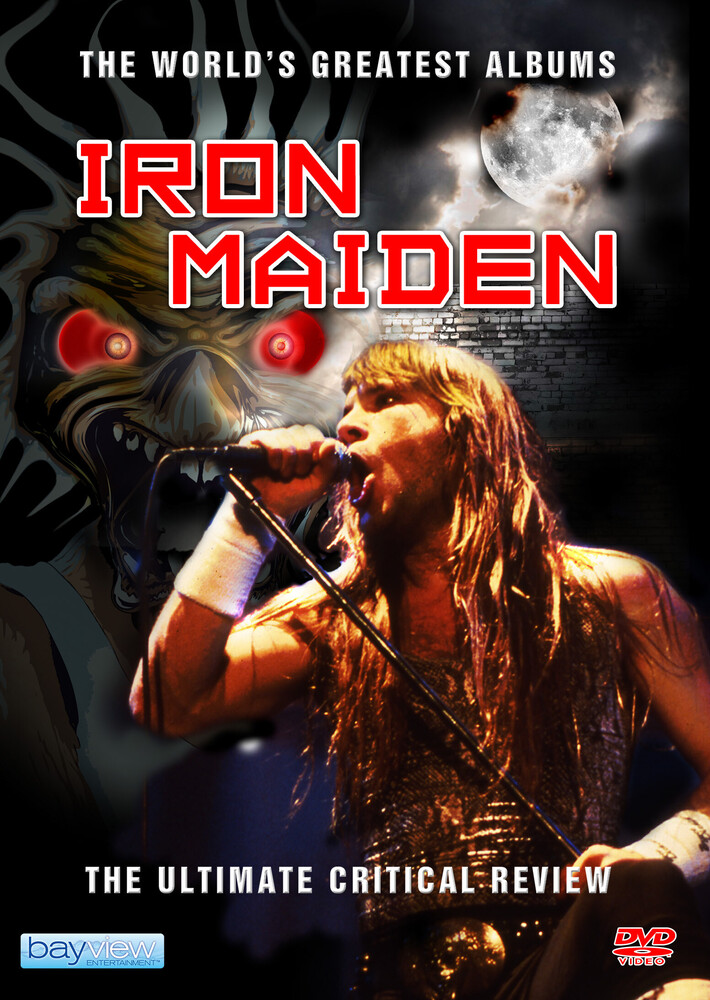 With the release of the classic self-titled album in April 1981, Iron Maiden set themselves at the forefront of the New Wave of British Heavy Metal. This authoritative DVD tells the story of the making of a classic heavy metal album. It includes a unique, frank interview with original Maiden front man and bad-boy Paul Di'Annio - known affectionately as 'The Beast' - who shares his memories and recollections of making a ground-breaking record; we also hear from former guitarist Dennis Stratton and from Tony Moore, who was keyboardist with the band during their formative years. Drawing upon spectacular vintage footage of the band in action in concert and in the TV studio, the program provides an in-depth analysis of the album. On hand to lend their expert views are much-respected rock journalist Mick Wall, who is also the band's biographer, and Paul Stenning, author of 'Iron Maiden - Thirty Years of the Beast'. Also featuring expert comment by Malcolm Dome of Total Rock Radio and Jerry Ewing of Classic Rock magazine, this is the definitive guide to a landmark album in heavy metal music.