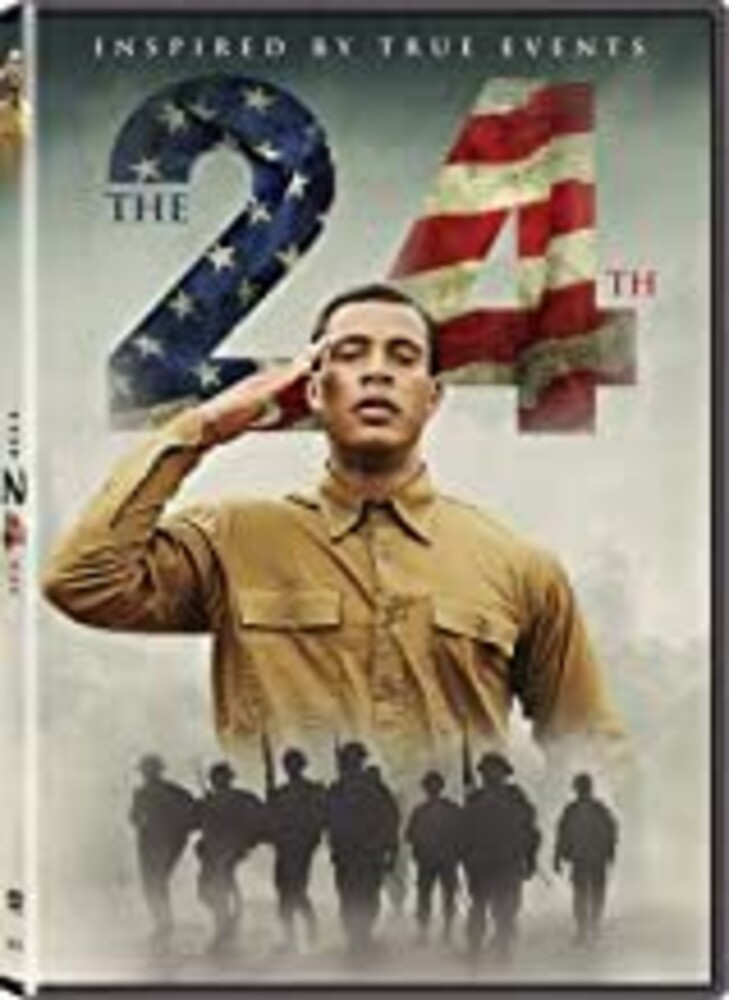 As America entered World War I in 1917, the all-black 24th U.S. Infantry Regiment drew the duty of providing security as Camp Logan was being built outside of Houston. The soldiers had to contend with the hostility of the locals, as well as the very laborers they were protecting-and the tensions would ultimately boil over into one of the nation's most tragic race conflicts. Powerful, fact-based effort stars Mykelti Williamson, Thomas Haden Church, Trai Bayers, Bashir Salahuddin, Aja Naomi King. 101 min. Widescreen; Soundtrack: English.