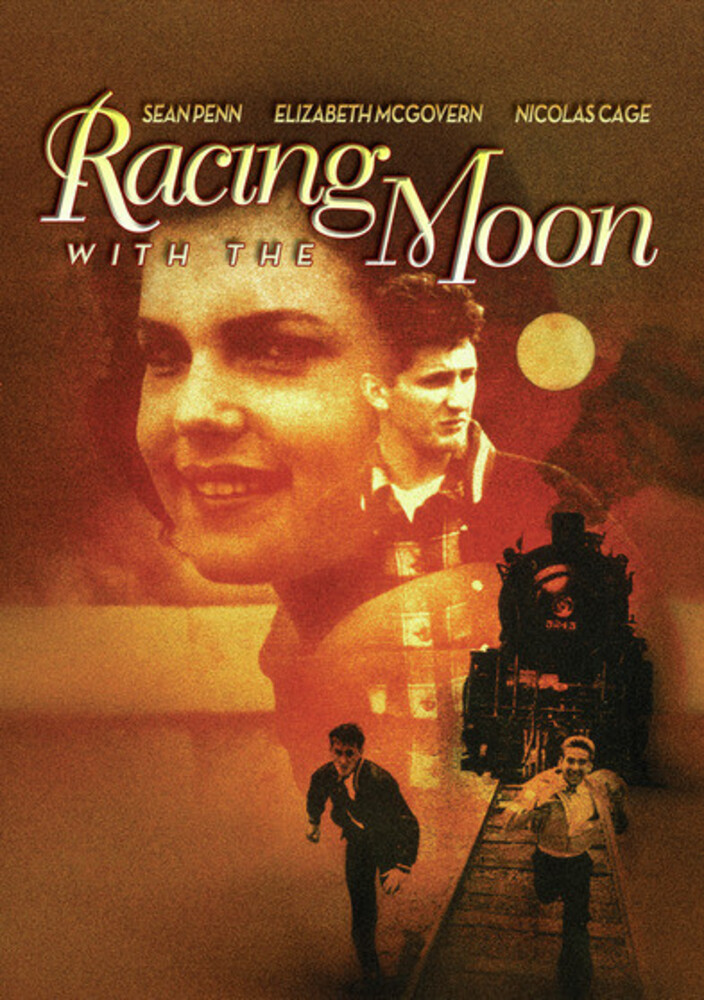 BACK ON DVD! FEATURING COMMENTARY BY DIRECTOR RICHARD BENJAMIN, AND THREE DOCUMENTARY FEATURETTES. This is the story of Henry Hopper Nash (Sean Penn) and his buddy Nicky (Nicolas Cage) enjoying their last boyish exploits before they enter the Marines. Elizabeth McGovern portrays Penn's mysterious girlfriend. What ensues is a tender, bittersweet tale of lost innocence and the trauma of growing up too fast. The result is a magic moment, brilliantly captured within the emotional crosscurrent of America's most dramatic time. Artfully directed by Richard Benjamin, and written by Steve Kloves (HARRY POTTER films), it's a film so tender, so insightful, so full of heart that you'll never quite forget it.