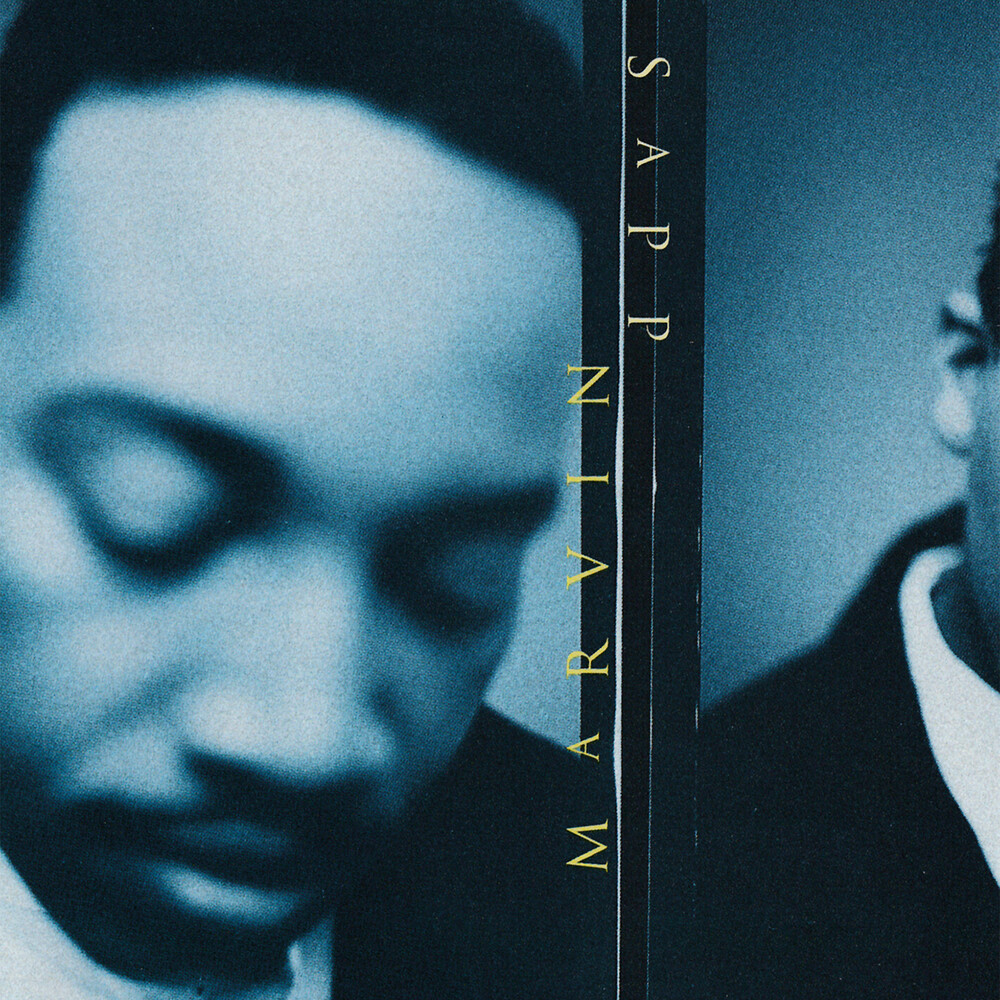 In 1995, Sapp decided to establish himself as a contemporary gospel solo artist and has recorded seven albums including the self-titled debut "Marvin Sapp". The album includes the standout gospel songs "Reign Jesus Reign", Faithful, & Close To You. In 2011, and after several Dove nominations Marvin Sapp won Contemporary Gospel Record of The Year for "The Best In Me".
back to top