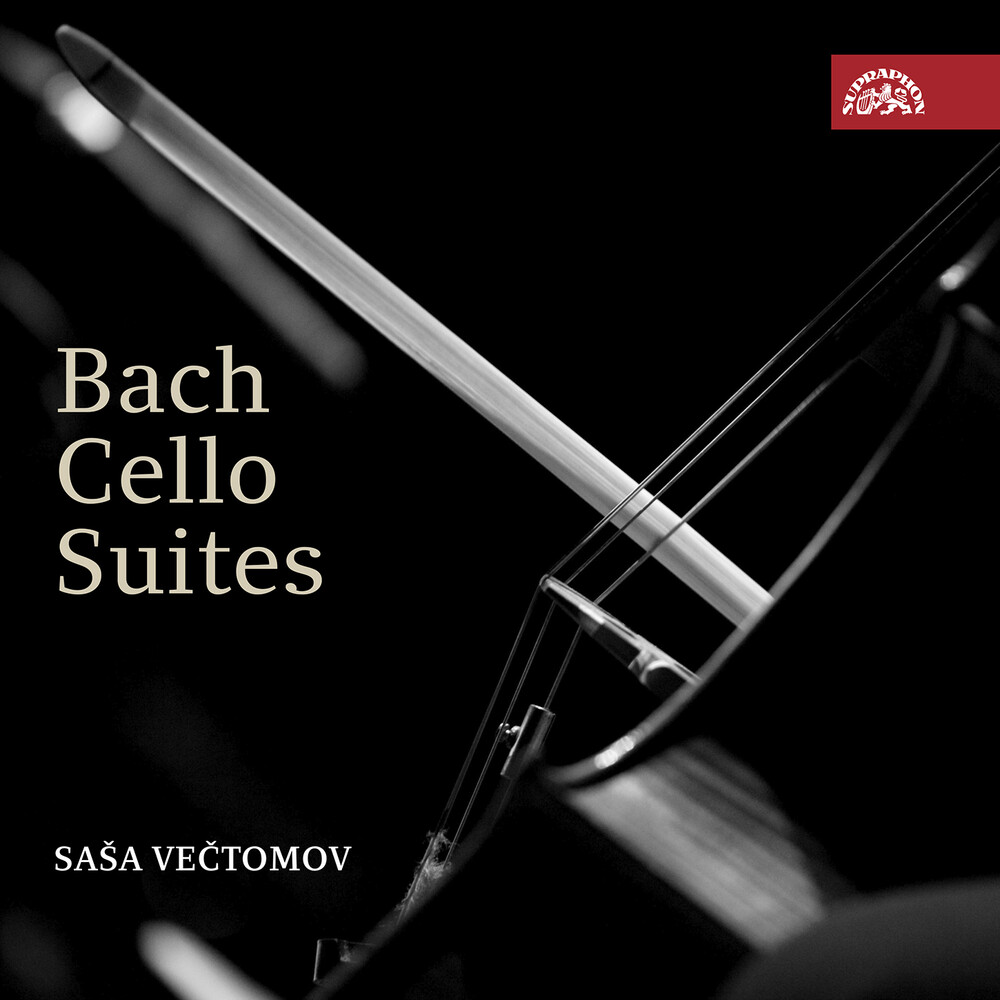 Bach could hardly have imagined how popular his cycle of Six Suites for Cello Solo would become nearly 300 years after he finished writing them in CĂ¶then. There are more than 200 existing historical and contemporary recordings of "informed" and "modern" interpretations - that tells it all. The music makes extraordinary demands on players' technical and interpretive ability and their overall comprehension. In the suites, Bach managed to create music that is highly innovative (it is worth noting that the cello was still developing at the time), and yet he retained his stylistic purity and comprehensibility. While these are formally dance suites, the architecture of some of them is more like that of a cathedral, in part thanks to the wealth of contrapuntal writing. They are a great challenge for everyone who has mastered the cello, Sasa Vectomov included. His first teacher was his father (he studied in Paris with Piatigorsky and Fournier and with Casals's assistant Alexanian). The playing of the young Vectomov was then strongly influenced by Rostropovich's teacher Semyon Kozolupov at the Moscow Conservatoire and by AndrĂ© Navarra in Italy. Besides his solo career, he also excelled at playing chamber music (Czech Trio, City of Prague Quartet) and was an equally wonderful teacher. For the recording of the Bach suites that he made in Prague at the Rudolfinum in the summer of 1984, he prepared himself for several years. In 1980, for example, he played the whole cycle from memory at a single concert. His recording can be characterized as having unmistakable beauty of tone, perfect intonation, and brilliant technique, but above all it is the deep comprehension of the "text" and the immediacy of the musicianship that make this recording something timeless and exceptional. Bach - Cello Suites: timeless music on a timeless recording.