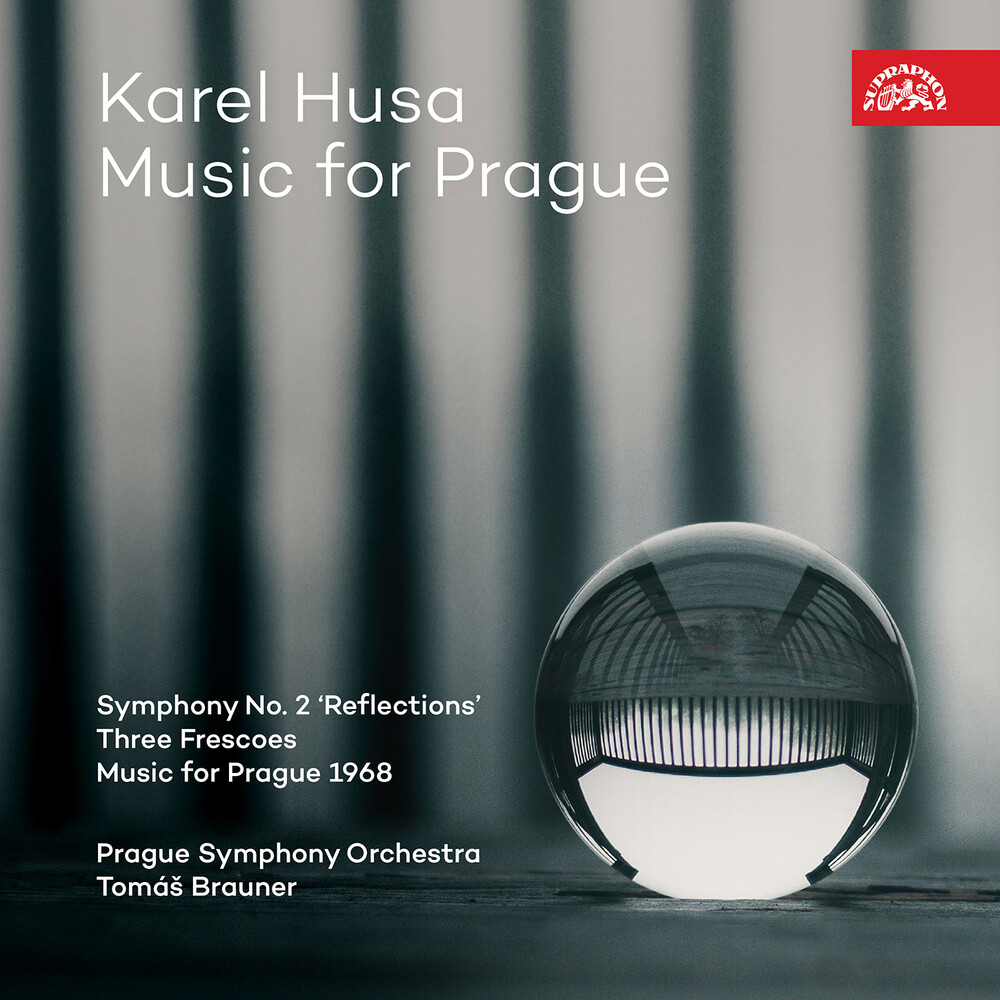 Karel Husa - a Czech-born composer whose name resonates more on an international scale than in his native country. The winner of the Pulitzer Prize and the Grawemeyer Award, he was commissioned to write music for the New York Philharmonic, and other distinguished orchestras and artists. The centenary of Karel Husa's birth is a unique opportunity to recall his remarkable fate and oeuvre. During World War II, he lived in Nazi-occupied Prague. Following his graduation from the Prague Conservatory, with a concert performed with the Prague Symphony Orchestra (1944), Husa left for Paris to study composition with Arthur Honegger and Nadia Boulanger. The performance in Prague of his Three Frescoes with the Prague Symphony Orchestra in 1949 made it evident that Husa's music no longer fitted the Communist ideologues' pigeonholes. Yet Husa did not return to his homeland, opting instead to continue his studies abroad. Later on, he settled in the USA. When it comes to the Warsaw Pact armies' invasion of Czechoslovakia in August 1968, he got to hear about it on Detroit Radio. Husa expressed his dismay in Music for Prague 1968. The piece contains a quotation of the 15th-century Hussite war song Ktoz jsĂş BozĂ­ bojovnĂ­ci, by which the composer also referenced VĂˇclav Talich's emotional performance of Bedrich Smetana's My Country in Nazi-occupied Prague. Husa could only begin freely visiting his beloved Prague in the wake of the November 1989 Revolution, yet he pointed out that he kept strolling the city streets in his dreams and works. The present album maps Husa's creative periods between 1947 and 1983, and it features the very first studio recording of his Three Frescoes.
back to top