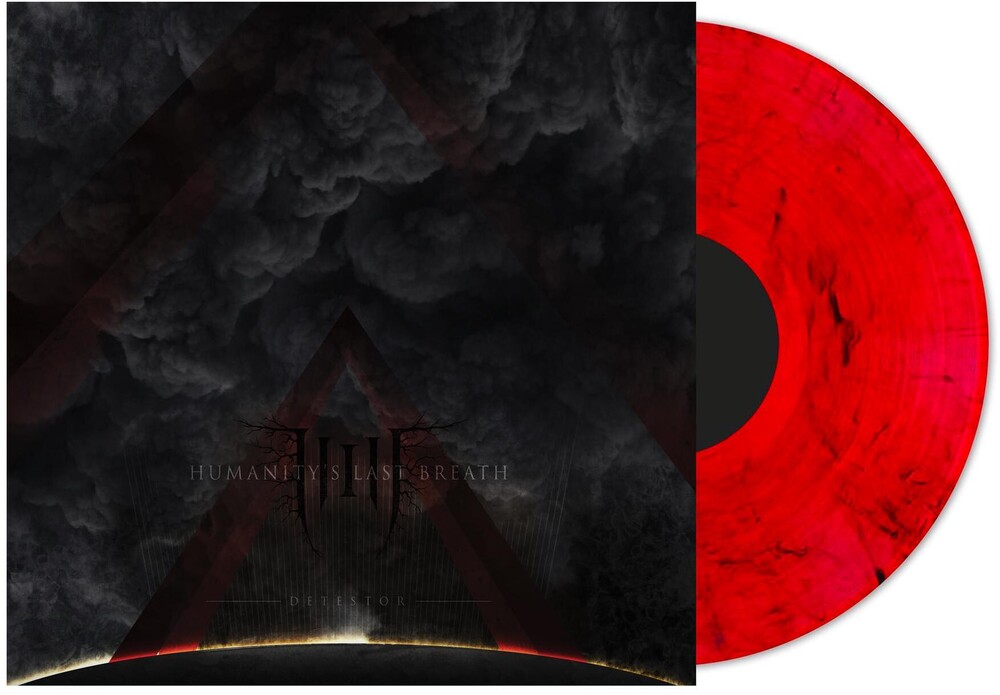 Vinyl LP pressing. Formed in 2009, the Helsingsorg, Sweden based group has released two massively praised full lengths, their 2016 EP Detestor, and have made huge waves in the death metal underground with their monolithic, terrifyingly heavy, and relentlessly technical sound. Humanity's Last Breath is widely known as one of the most fearlessly extreme bands in their genre.