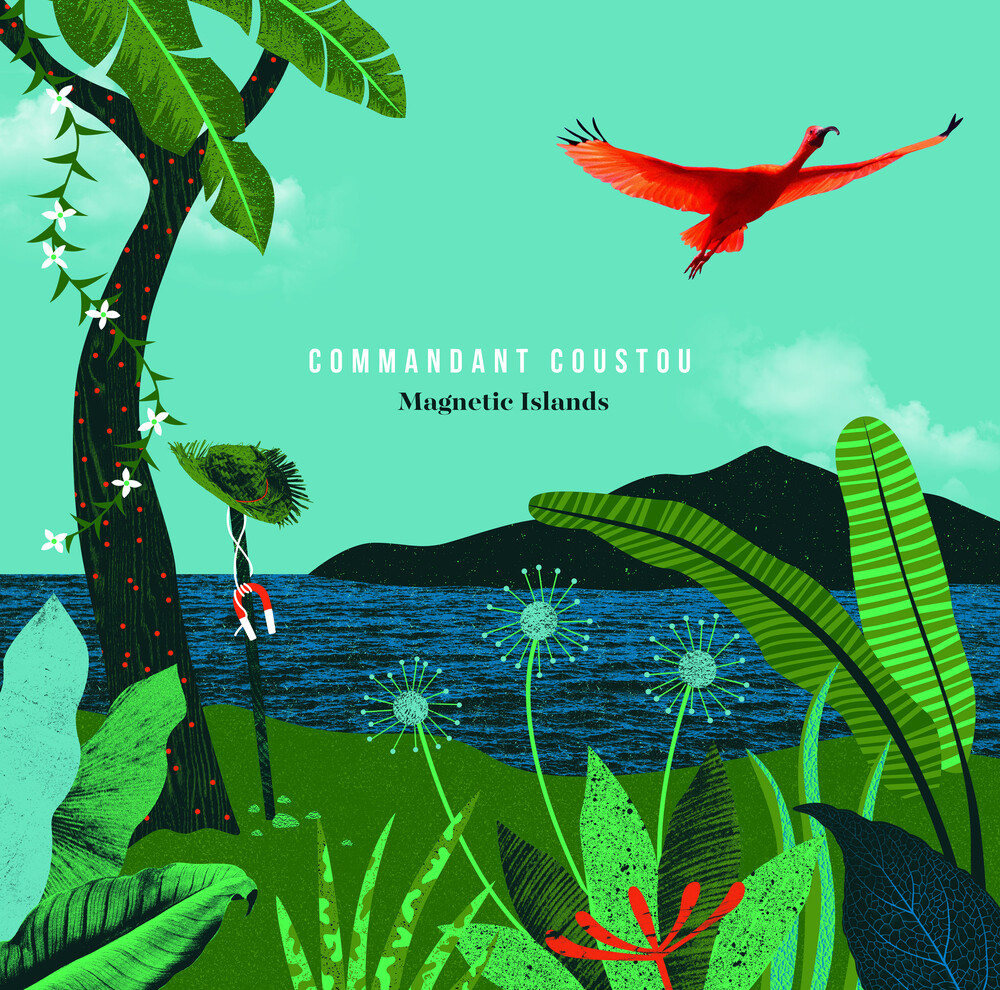 Launched in late 2013 by five musicians from Lyon, France, the original idea of this band is to come together over a repertoire of old Trinidadian calypsos from the '30s-'40s. Touched to the core by the poignant and raging energy of these old minor calypsos, they decide to embrace music from a whole different time and place.This is the beginning of a true submersion into the depth of West Indies music: after exploring the richness of this long-ignored repertoire, Commandant Coustou soon sails to other musical horizons, adding to the set the crushes and influences of each member of the crew: Cuban son, Haitian twoubadou, biguines from Martinique...Keeping the light-hearted spirit of Calypso, as well as the storming flow of the lyricsand the typical Trinidadian percussions, the sound of the quintet fills out and becomesmore diversified, in tune with the amazing profusion of Afro-Caribbean music.But this calypso comes from a peninsula lapped by the waters of the Rhone river, far away from the Caribbean islands. After gathering honey from these distant flowers, the band is now working on original compositions that progressively come and swell the ranks of the setlist.Sharpening their weapons in local clubs at first, the crew has sailed the occasionally rough seas of the French musical scene, from festivals to concert halls, clubs, 'café concerts', open-air and riverside gigs... already over 150 concerts since the launching of the ship in march 2014. The Commandant never misses an opportunity to make people dance, wherever is his port of call