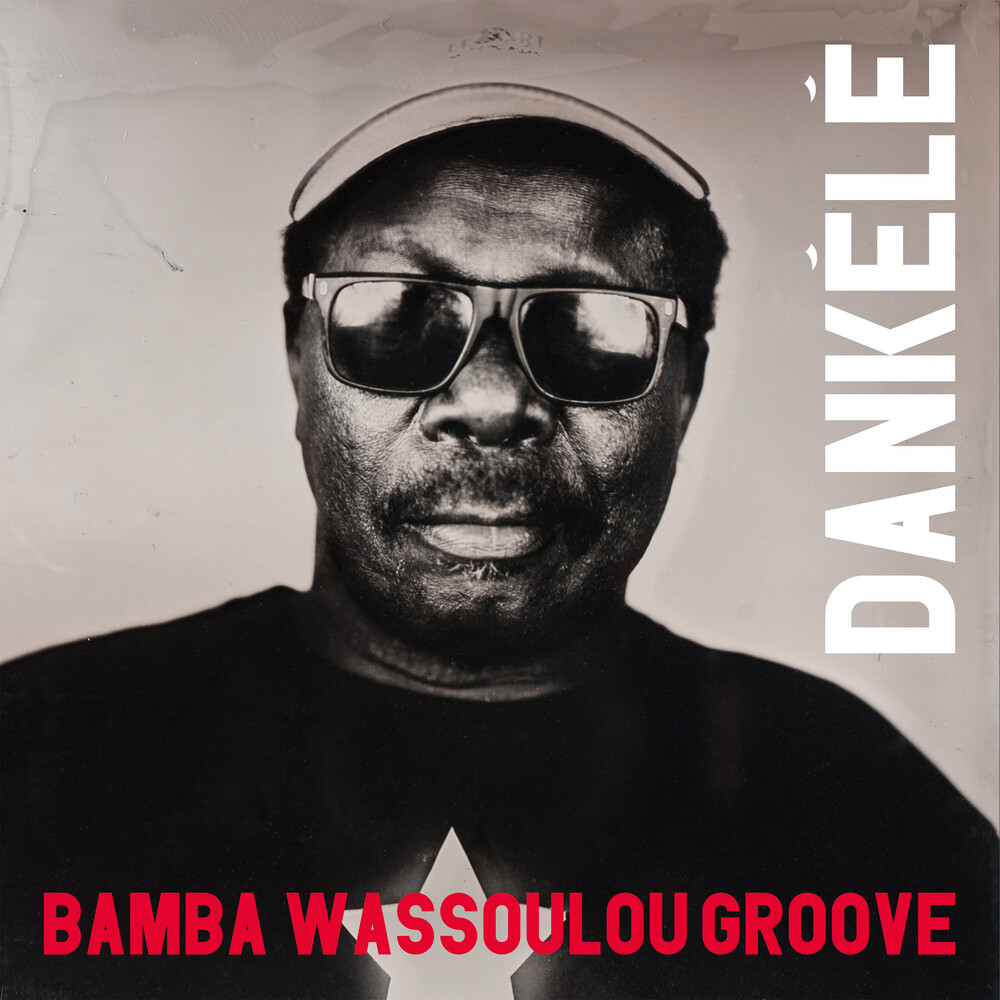 The Bamba Wassoulou Groove is composed of 6 musicians (three guitars, one bass, a drum and a singer) and is here to create a real wall of sound. Solis with Hendrixian virtuosos, trance voice, evil bass and drum sections, the band is a heavy dance machine who electrifies the Malian music and recreates the excitement of the hot nights in Bamako t. Philippe Conrath (creator of Festival Africolor) explains : 'To create the Bamba Wassoulou Groove a connoisseur was needed, a man of confidence who would also ensure human and musical unity. Who better than Bamba Dembûˋlûˋ (who passed in 2018) to build such a band? Bamba, the indispensable, the fixer, the invincible. Former member of Zani Diabatatûˋs legendary Super Djata Band, he had all the contacts in Bamako to set up the Wassoulou Groove. He launched a formidable machine with an unrelenting rhythm, that allowed the three fierce guitars of the group to soar, carrying Ousmane Diakitûˋ's voice into a trance. Funk, rock, the Bamba Wassoulou Groove is a new virus that will contaminate the world's dance floors.'