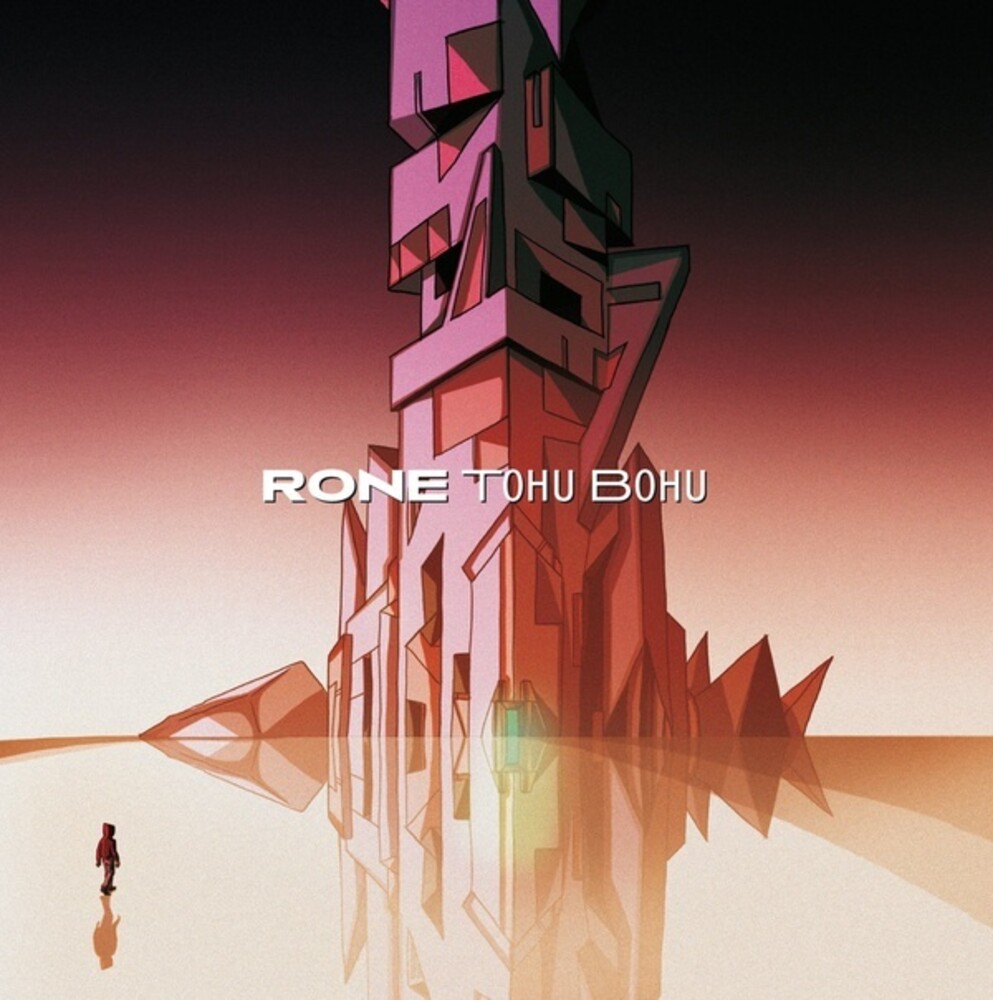 The seminal second album of Rone, Tohu Bohu from 2012, is at last back in stock in red, double-vinyl version. Including leftfield smash hits "Bye Bye Macadam", "Parade", and "Let's Go". The album has made Rone a cult figure in his own country, gracing the cover of one magazine after the other and being saluted by Trax magazine three times in 2012 (Best French Artist, Best French Album, and Best Music Video). French music legend Jean Michel Jarre has been effusive in his praise for the young man. His videos for "Parade" and "Bye Bye Macadam" have been picked up worldwide. His live performances during Tohu Bohu's tour have developed into a large-scale sound and vision show entitled "Module", bringing together the various video-makers (including Studio Fünf, Dimitri Stankowicz, and Valdimir Mavounia-Kouka) and stage technicians who have played a key part in defining Rone's visual identity. Tohu Bohu also revealed Rone's openness to experimentation, including a hip-hop inspired track with vocals from High Priest of Antipop Consortium ("Let's Go") and a beautiful collaboration with cellist Gaspard Claus ("Icare").