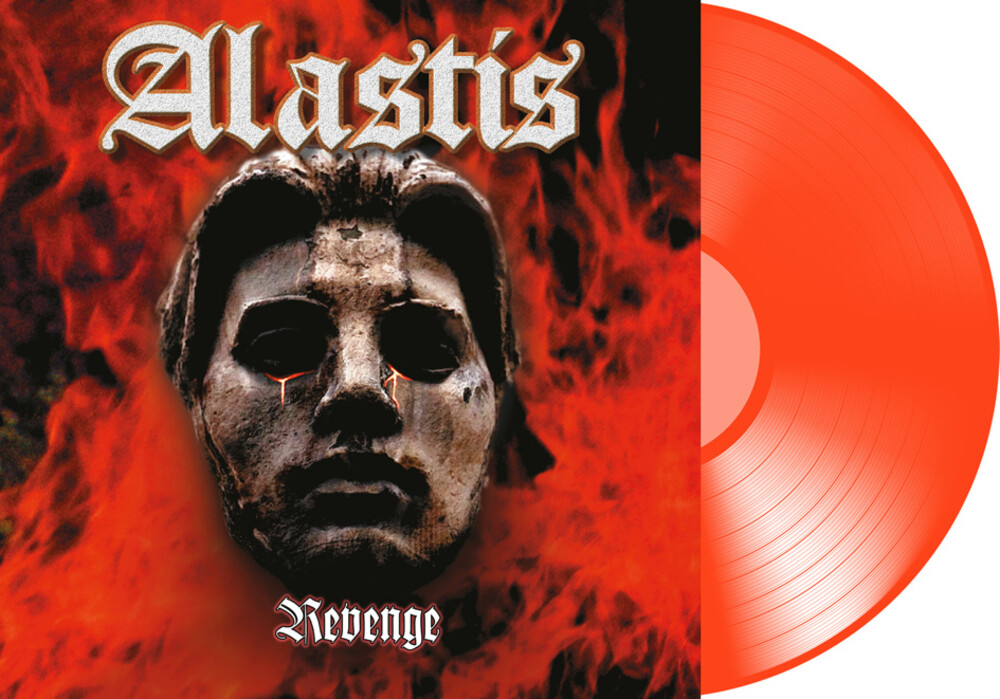 Limited Edition Transparent Orange vinyl. Alastis, is a derivation of Alastor, the executioner of hell.  Starting as a raw black metal band, much like their fellow countrymen Samael, gothic and industrial musical elements  played an important role in their sound during their later career. Gathering an excellent response worldwide from fans and the medias, Alastis ' Century Media catalog has never been released on vinyl bar 'the Other Side' which  has now sold out long ago and reach ridiculous prices online! Grab those Rare New Limited Edition Vinyl before they disappear again in the underground of legendary quality black heavy metal records.