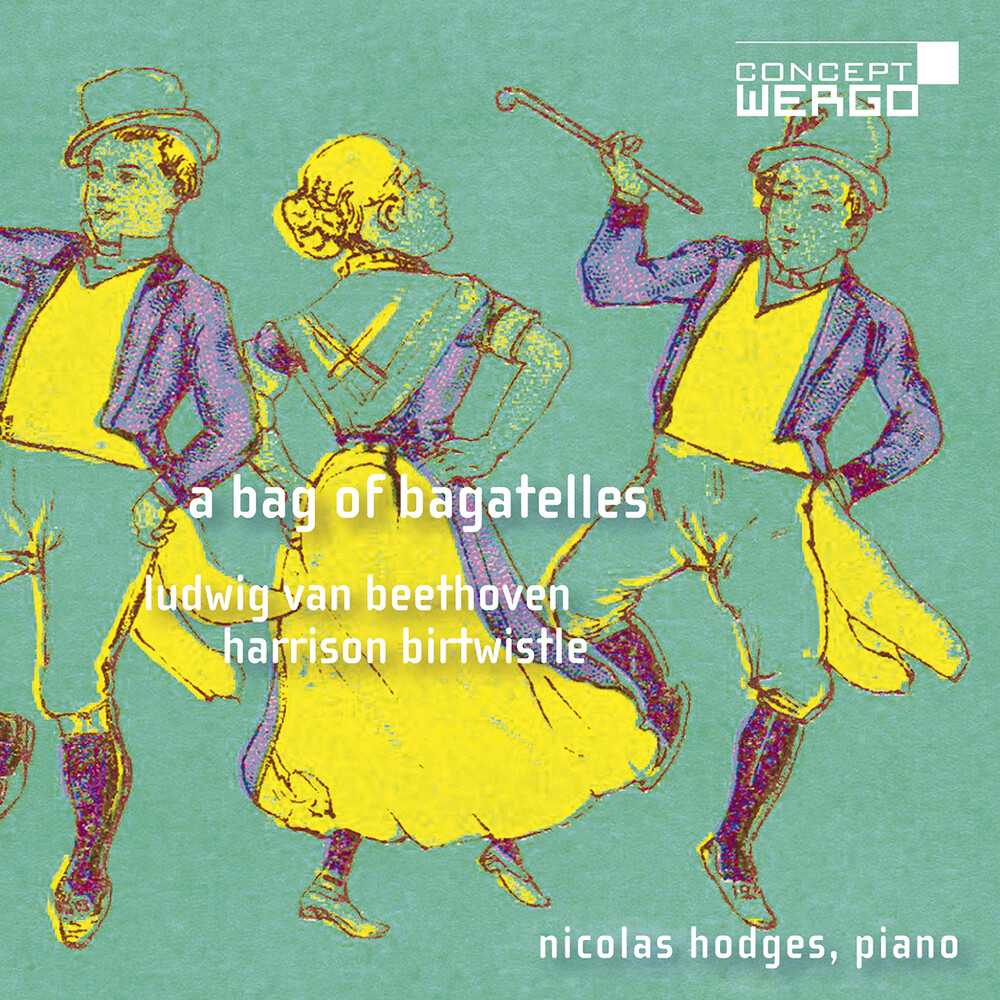 Nicolas Hodges occupies a unique position among the world's most distinguished piano soloists. His ability to perfectly perform unconventional, hyper-complex works of extreme technical difficulty is legendary, but he also possesses a deep musical understanding of the music he performs, which he often prepares in consultation and collaboration with the composers. Less well known but equally fascinating are his interpretations of the music of earlier centuries, in which he is always able to rediscover fresh and contemporary qualities. On the occasion of the 250th anniversary of Ludwig van Beethoven's birth, Nico-las Hodges has juxtaposed Beethoven's music with works by the English com-poser Harrison Birtwistle (born in 1934). Discovering that the two composers have much in common, he reveals the contemporary potential still present in Beethoven and the parallels to be found in Birtwistle's compositions, many of which were composed especially for Hodges. This studio recording was produced by the WDR in Cologne. Hodge's playing is radically contemporary, impulsive, and full of surprises and humor. Anyone expecting soothing background music should definitely look elsewhere!