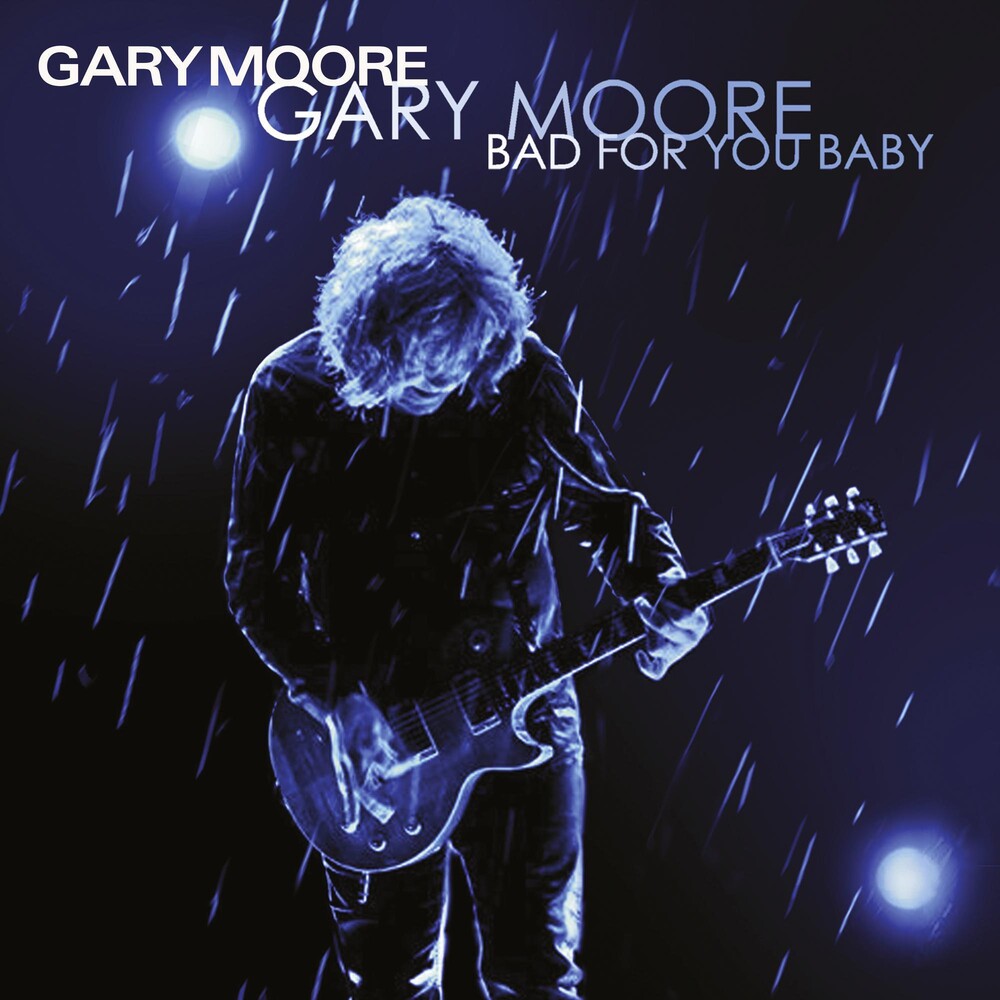 Bad For You Baby (2LP) - Gary Moore - Final Studio Album On Double LP! Gary Moore is acknowledged as one of the finest musicians in blues-rock history, with a career stretching back into the sixties and with huge success as a member of Thin Lizzy and with his own solo career. - Bad For You Baby, originally released in 2008, is the last studio album by the Northern Irish guitarist before his sudden death in 2011. Like on the preceding albums, Moore has combined his own soulful creations with unique interpretations of blues greats.