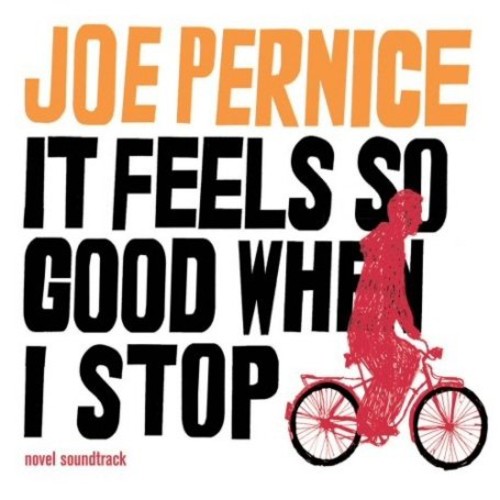 It Feels So Good When I Stop
Artist: Joe Pernice
Format: Vinyl
New: Not in stock
Wish

UK vinyl LP pressing of the 2009 solo album from the Pernice Brothers/Scud Mountain Boys leader. It Feels So Good When I Stop is the 'soundtrack' to Joe's book of the same name, which is published in August of 2009. According to Pernice, "Though the book is not explicitly about music, there are quite a few cover and fictional songs mentioned, so I thought it would be a cool idea for me to record some of those songs and release them, as a soundtrack album to the novel." in the vein of Nick Hornby's High Fidelity, Pernice's debut is a coming-of-age tale for the modern-day slacker, and an unlikely love story with a masculine perspective-but with a mordant humor and unexpected warmth that will resonate with male and female readers alike. One Little Indian.