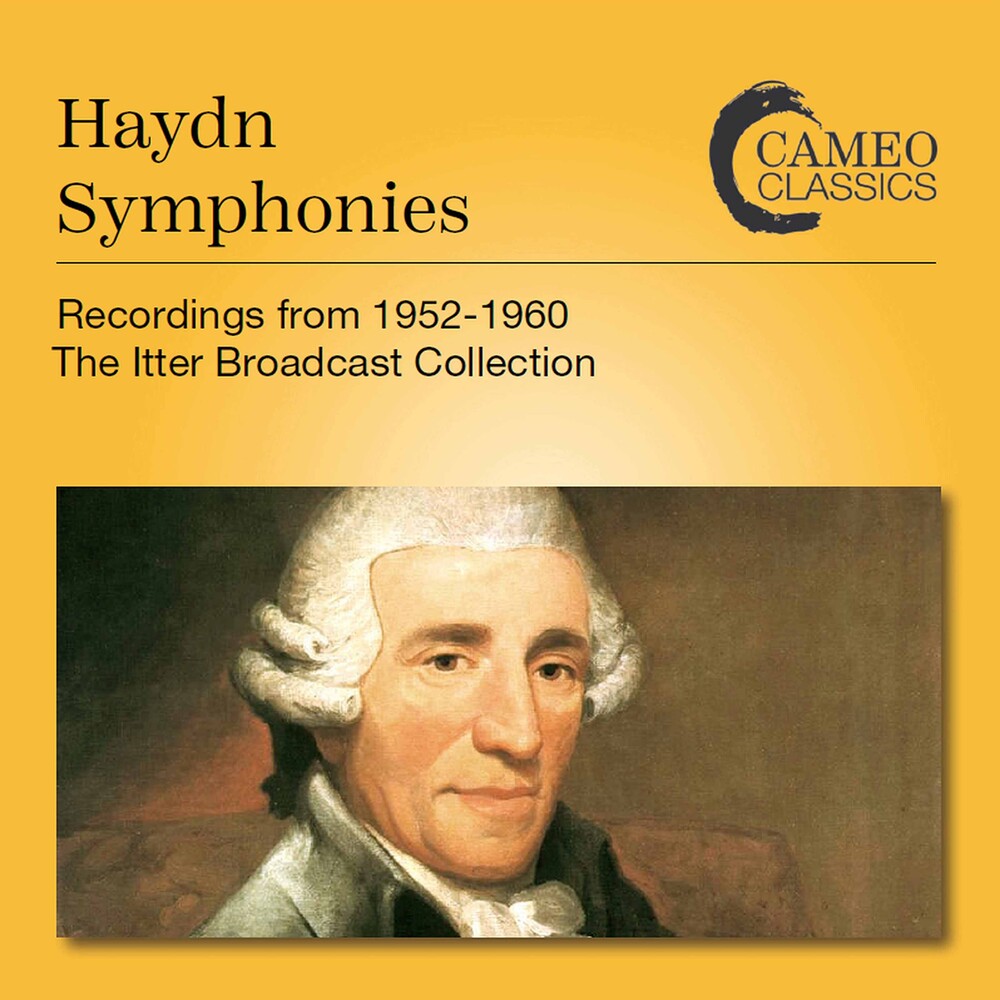 All the recordings presented here were made 'off-air' using a state-of-the-art tape machine. Subsequently they were archived on disc acetates - the tapes themselves being erased and reused. The performance of Symphony 103, conducted by Harry Newstone, is the only one for which the original tape survives. The discs were stored upright in a single location, they had probably never been moved or played, and so have survived more than 60 years in remarkably good condition. The original documentation, by both cataloguing and typed center labels on each disc gives full details of the performers and transmission dates. Richard Itter was generous in not trying to fit too much music on each side - but rather less kind when it came to the abrupt fades on last notes and applause. Here is a rich smorgasbord of Haydn from a wide range of conductors: some reached back into the 19th century, some were the travelling maestros of their time, and some formed British Orchestras that enriched the diet of our nation's musical life.