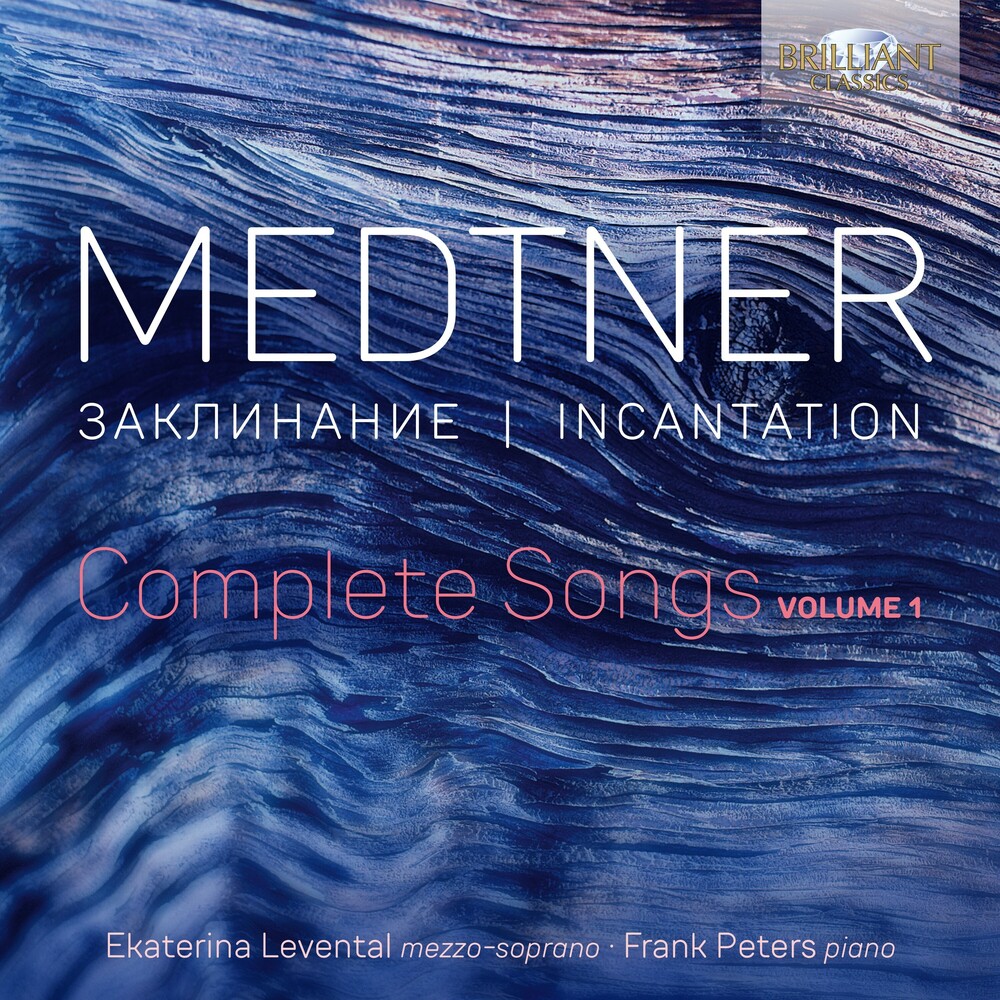 Medtner's legacy for solo piano is now widely esteemed alongside Rachmaninoff and other giants of the Russian 'silver age': melodists to their core, romantics at heart, yet rigorous craftsmen to their fingertips, who took their muse seriously and refined their inspiration to distil a peculiarly Russian spirit of melancholy in sound. However, around a third of Medtner's output, measured by opus numbers, was dedicated to voices, and this section of his music has received much less attention. Ekaterina Levental has dedicated herself to correcting this imbalance. The Uzbek-born, Dutch-resident mezzo-soprano has given all of Medtner's songs in concert with the pianist Frank Peters; together, they now embark on a recorded cycle. Medtner lacked nothing for self-sacrificing dedication to his art, and he chose to set the finest poets of his Russian homeland: Pushkin, Fet, Lermontov and others, and then Goethe and Eichendorff in German. Unlike Rachmaninoff he continued to write songs even after emigrating and settling in London. 'Medtner's musical vocabulary is very rich and expressive,' Levental and Peters explain in their own booklet note, which is printed together with English translations of the lyrics. 'Some songs immediately captivate you, others require a certain effort from the listener. Anyone who takes up the challenge, makes a discovery. Every song is a treasure and an intimate, spiritual confession from the composer to his listener.' In the category of 'immediate appeal' surely fall the two songs of Op.13: the ardent vocal response to Pushkin's Winter Evening perfectly underscored by the stormy piano part. No less unmistakably Russian in expression is the complementary Epitaph, triumphant even in it's mournfulness and like many other of the songs here not as stern as much of Medtner's piano music. Any listener looking for the composer's personal voice, behind the virtuoso keyboard fireworks, should start here.