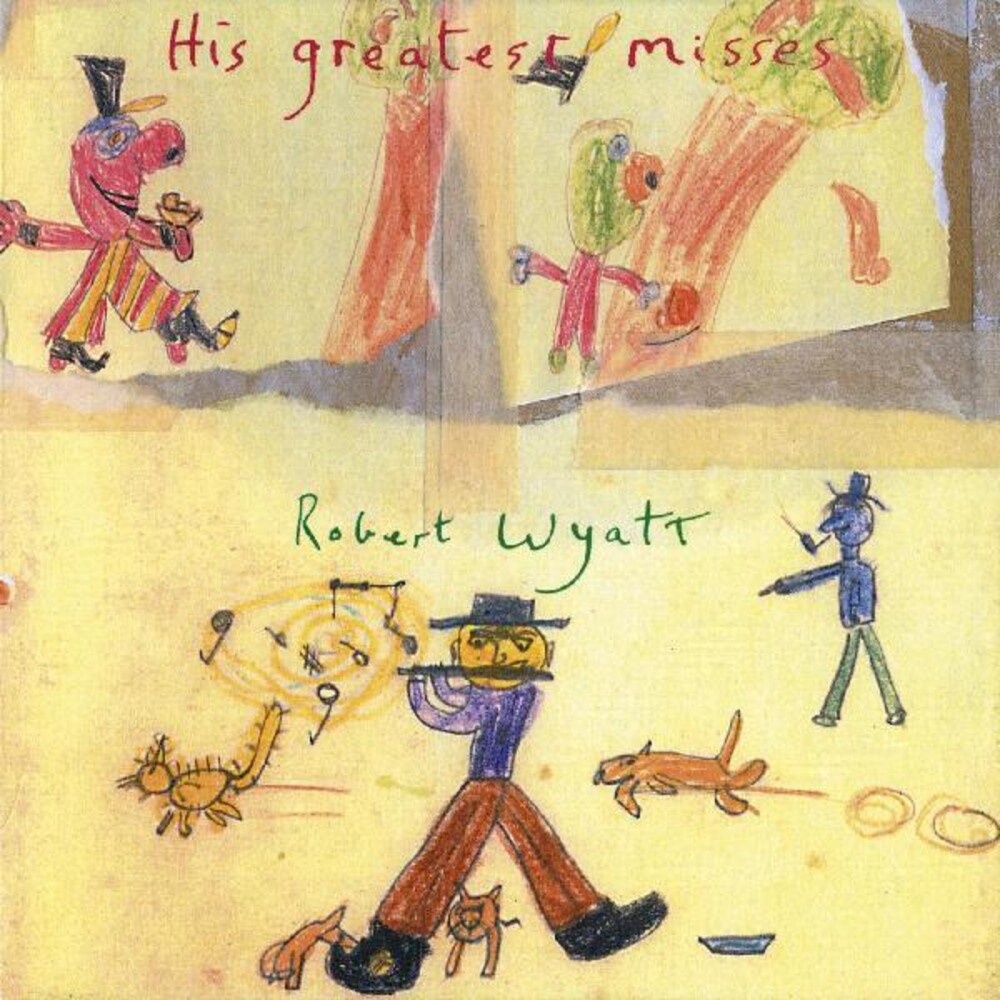 A compilation spanning Wyatt's decades-long career. The collection, originally released as a Japanese edition, includes selections dating from Rock Bottom (1974) to Cuckooland (2003), although it's running order is non-chronological. This makes the subtle point that Wyatt's recordings are best considered as a non-linear catalogue - this is a world through which the listener can move at any pace in any direction.