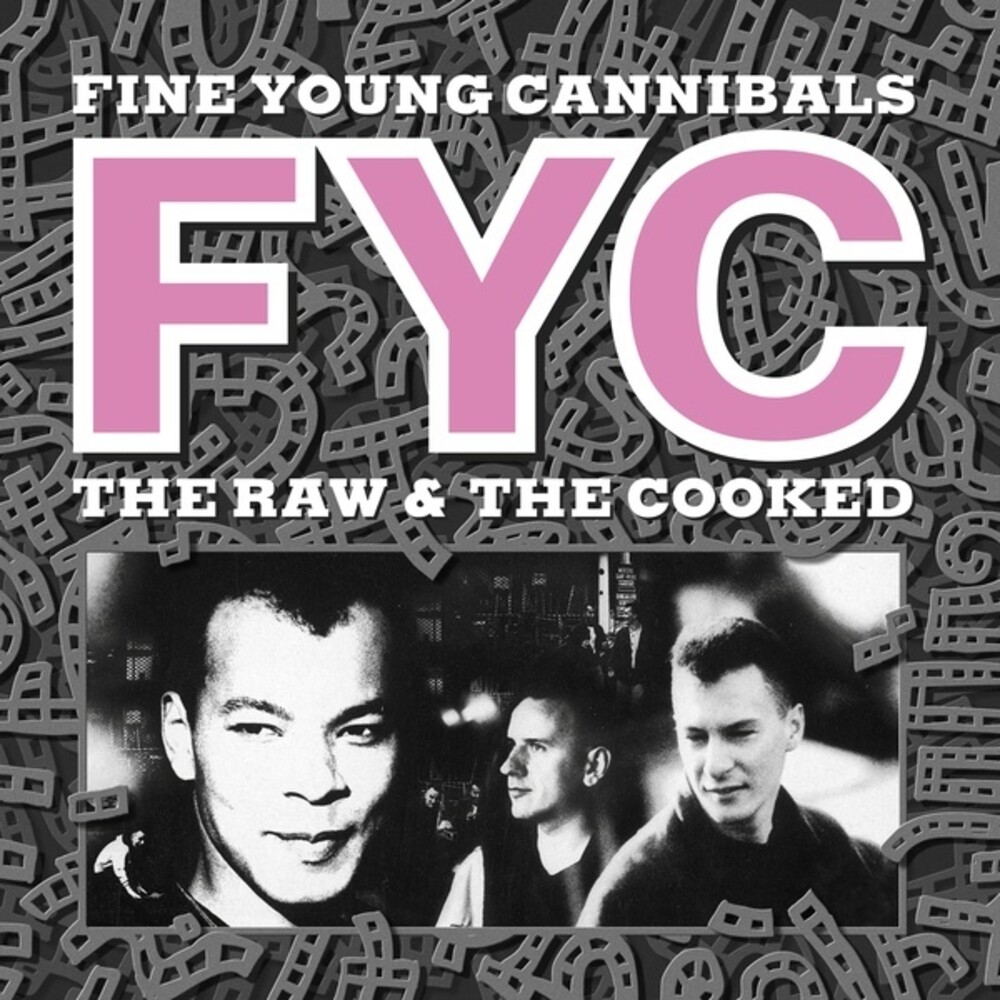 Marking 35 years since it's original release in December 1985, the Fine Young Cannibals eponymous debut and their follow up album 'The Raw And The Cooked' are being re-issued by London Recordings on remastered vinyl alongside expanded 2CD and digital versions featuring rare and exclusive new material. The re-issued expanded 2CD and digital versions feature previously unreleased material including FYC's BBC live sessions recorded for Janice Long & John Peel from 1985 and an exclusive new remix of 'Jonny Come Home' by Derrick Carter. Remixing 'Johnny Come Home' would be a daunting task for most but not for the likes of Carter. He isolates the brass and drills down to the bedrock of Chicago House with his re-rub of FYC's break through single. New remixes from Dimitri From Paris and Seth Troxler feature on the expanded 2CD and digital versions along with previously unreleased material including unheard mixes and demo versions of 'Tell Me What' and 'I'm Not The Man I Used To Be' amongst others. Dimitri's giddy dancefloor assault of 'She Drives Me Crazy' plunders sounds from pop, house, disco, and late-80s hip hop. Seth Troxler's subterranean re-rub of 'She Drives Me Crazy' is all static shocks and rumbling hydraulics.
back to top