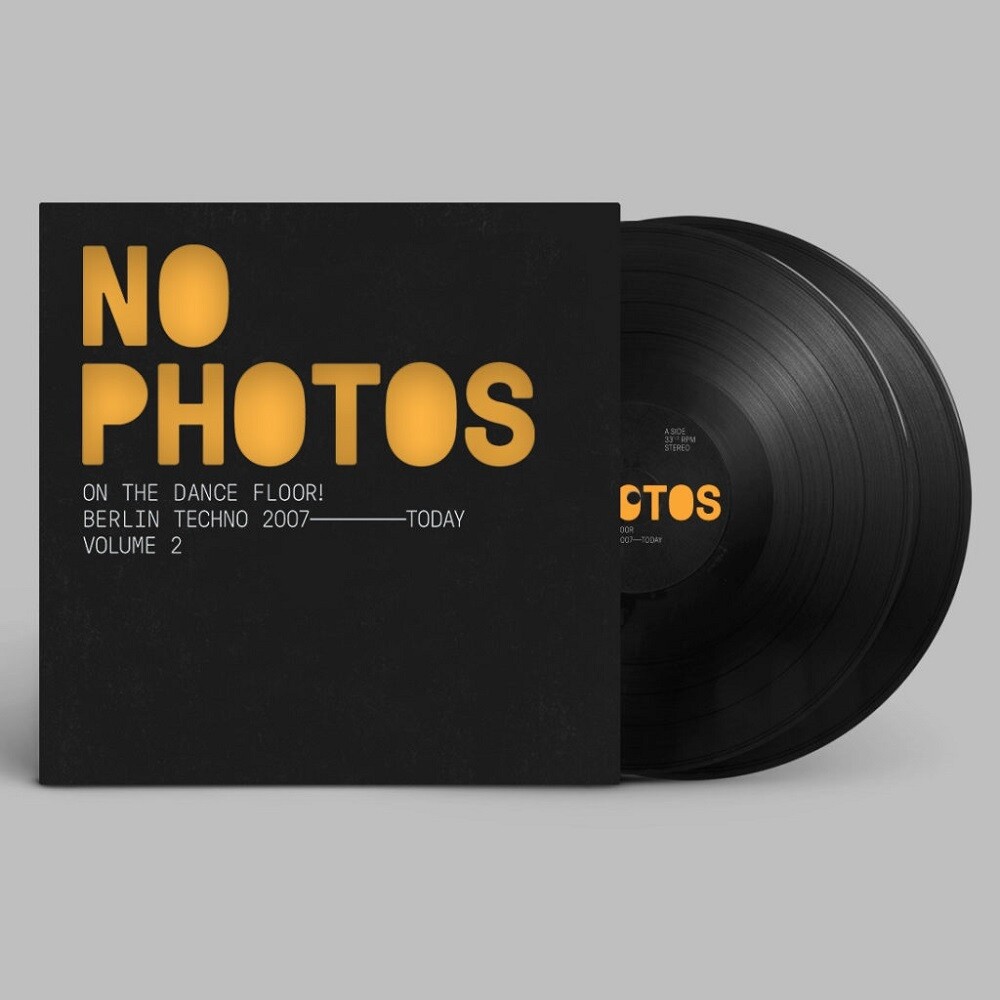 Double vinyl LP pressing. No Photos on the Dance Floor! Berlin Techno 1992-Today, compiled by Heiko Hoffmann, follows a hugely successful photography and video art exhibition by the same name that was co-curated by Hoffmann and shown at C/O Berlin in late 2019. Part 2 is drawn from tracks made between 2007 and today, starting at a point when the city became the center for a new creative community of international artists, DJs and producers who often favoured the minimalist aesthetic & musical styles of clubs such as Berghain, Bar25 and Watergate and stayed for the ease of living. Beginning with a remix by Plastikman aka Richie Hawtin of his Minus label signee Heartthrob, the two 12"s also feature contributions from Ben Klock, Avalon Emerson and Modeselektor. It.
back to top