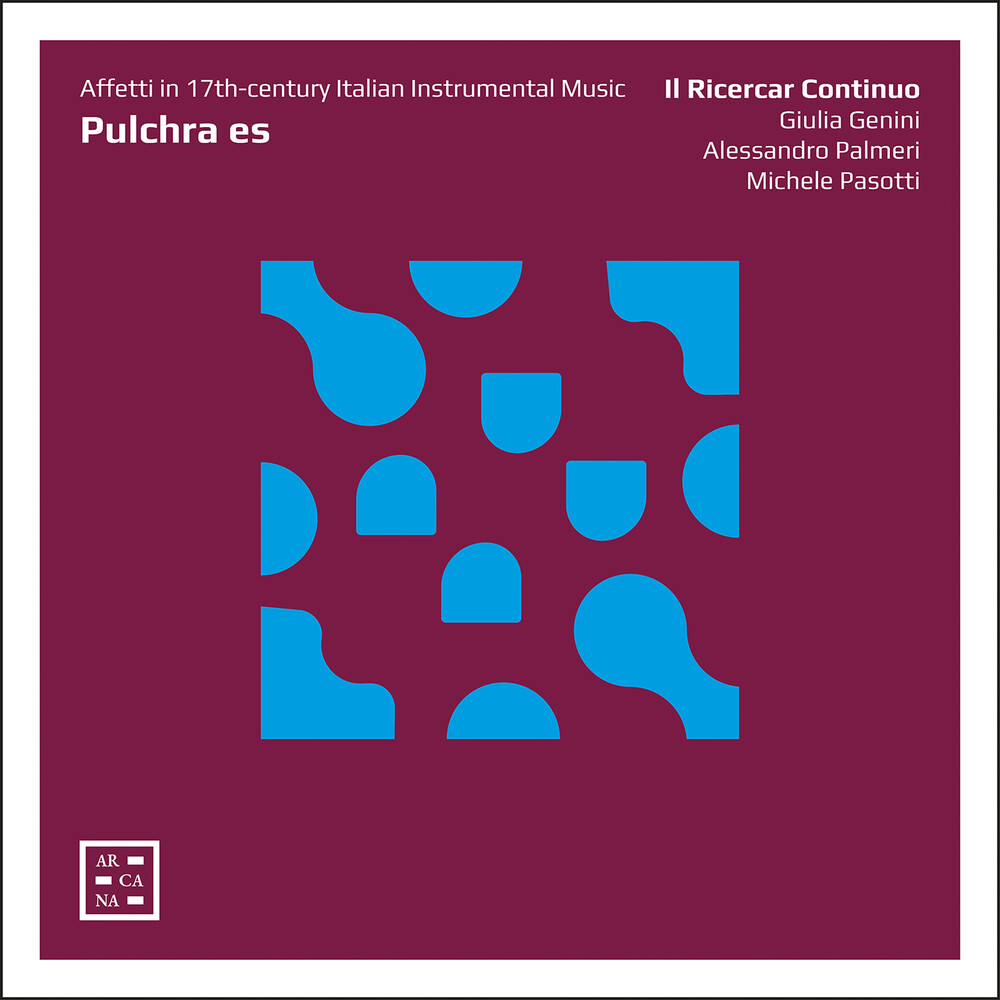 In the 1960s, the blossoming interest in the rediscovery of early music was due in part to instrumentalists who also played a very active role in creating the newest contemporary works. It was in this context that Pierre Bartholomée wrote a Tombeau de Marin Marais for the musicians of the Alarius ensemble (Janine Rubinlicht, Robert Kohnen, Wieland and Sigiswald Kuijken) who played in the Musiques Nouvelles ensemble at the same time. The musicians of that generation are in a sense the 'ancestors' of those who became the first artists on the Ricercar label. This recording, released as part of Ricercar's fortieth anniversary celebrations, thus pays tribute to Bartholomee's pioneering initiative by reissuing a remastered version of his composition alongside recent works written for the period instruments of some of the label's key ensembles in 2020.