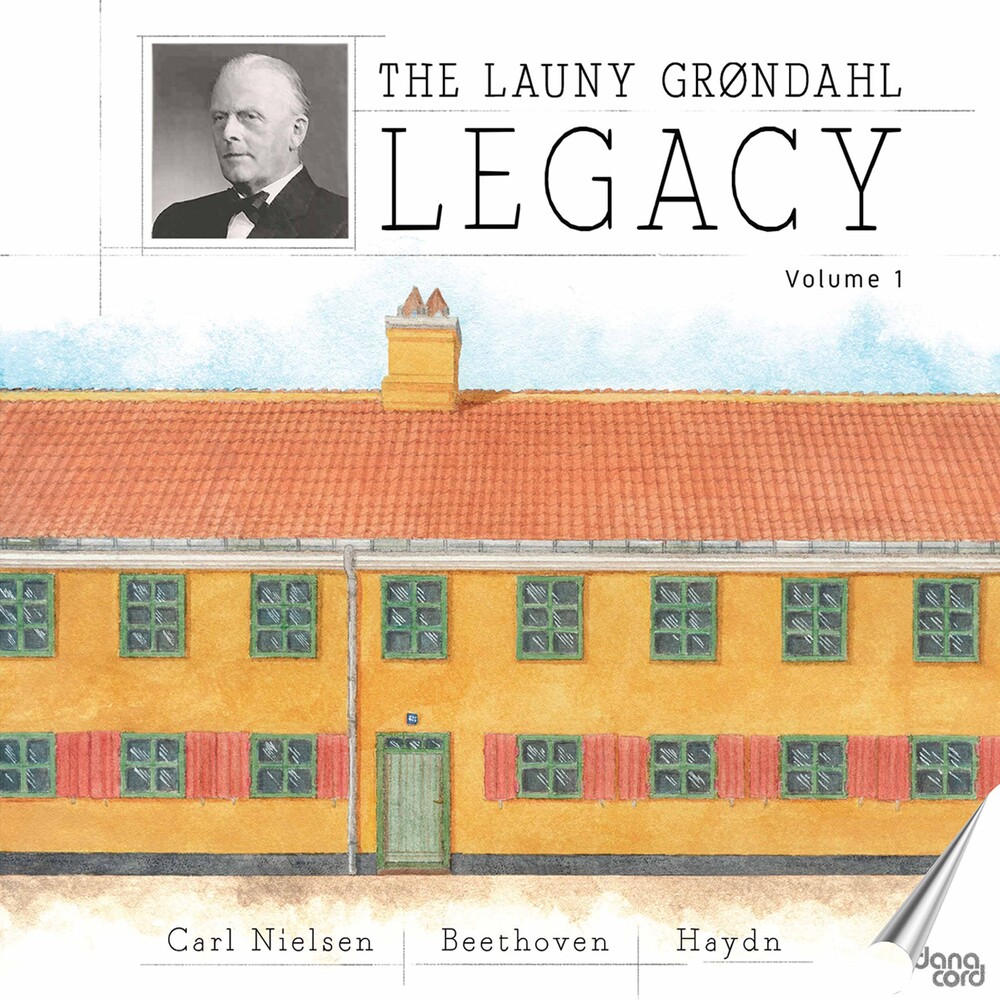 Danish conductor and composer Launy Grondahl (1886-1960) was the leading figure developing the Danish Radio Symphony Orchestra all from the very first beginning of the orchestra in the 1920s until his retirement in 1956. He worked closely with composer Carl Nielsen and his recording of the Nielsen 2nd and the 4th Symphonies are now the benchmark for how these works should be heard. The new series of album releases will contain every single recording which can be found of Grondahl, both live and studio recordings as well as his commercial releases. New digital transfers and extensive booklet notes. Volume 2 is in preparation for a September 2020 release and will have Launy Grondahl conducting Grondahl, 2 albums with his own orchestral works. Another first ever release.