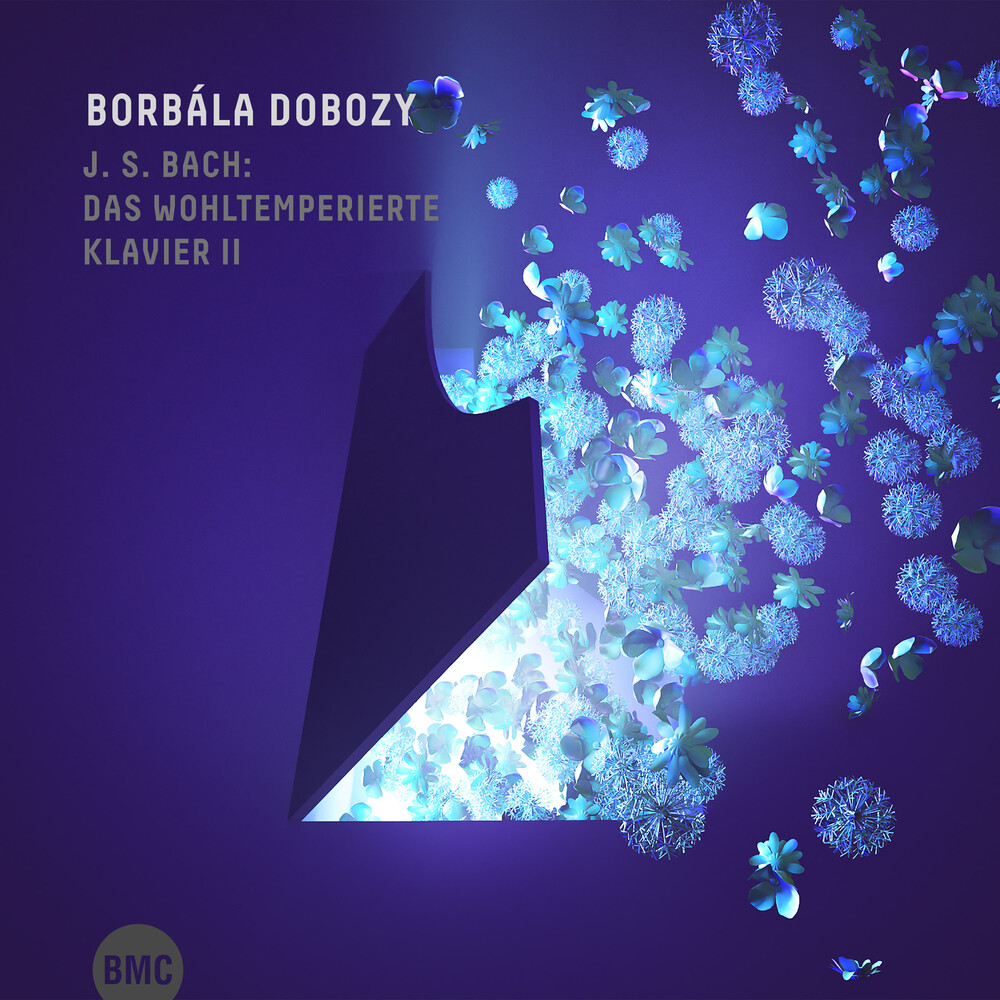 "The work of works" (Robert Schumann): "An everlasting treasure of the piano repertoire and piano pedagogy, almost without rival" (Denes Bartha). Such is the high praise that has been lauded by musicians and music historians on Johann Sebastian Bach's two-volume work in the nigh 300 years since it was written. Each volume of the cycle contains 24 preludes and fugues, in all of the major and minor keys, each pair progressing upwards by one semitone - a unique undertaking for it's time. Although the Wohltemperiertes Klavier is still today the daily bread of student pianists of the highest calibre, alongside it's pedagogical role, it's greatest importance lies in the encyclopaedic richness of it's musical contents, the variety of types of movement, textures and characters, the formal rigour and freedom, and the juxtaposition of archaic and the most modern of styles from Bach's time. Both volumes contain prelude-and-fugue pairs of which were conceivably written at different times. Borbala Dobozy began higher education harpsichord studies with Zuzana Ruzickova at the Academy of Music in Bratislava and then continued with her at the Prague Academy of Music. In the following years she studied historical performance practice: first at the Mozarteum in Salzburg under the guidance of Liselotte Brändle, Nikolaus Harnoncourt, and Johann Sonnleitner. She then studied for a year at the Zurich University of the Arts as a student of Johann Sonnleitner. She has given courses in Hungary, Norway, Germany, Austria, Belarus, Slovenia and Serbia. From 2005 to 2013, she was a teacher at the "Brillamment baroque" course in early music, held annually in Thoiry, France. She has given concerts, and made recordings for radio and TV in most European countries and in the US. Borbala Dobozy's artistic work focuses on the oeuvre of Johann Sebastian Bach: she has played almost all of his compositions for the harpsichord, including all the orchestral and chamber works.