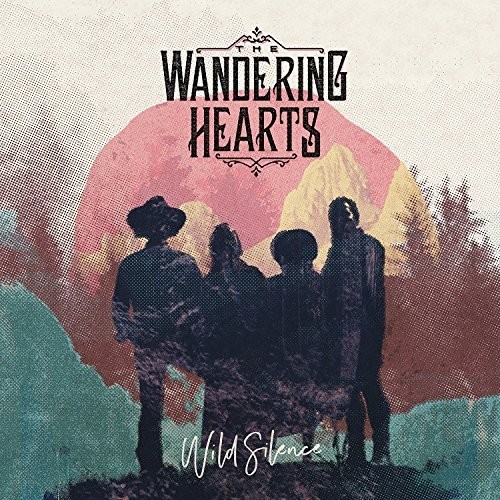 Double vinyl LP pressing. There's no doubt that 2017 has been a whirlwind year for folk-Americana group The Wandering Hearts. Having released their first EP Burning Bridges in November, and with a string of high profile performances under their belt, The Wandering Hearts are now kicking off 2018 with their debut album Wild Silence. The band will also go into the New Year winning the coveted Bob Harris Emerging Artist Award at The UK Americana Awards 2018. Wild Silence promises to be a thrilling debut album from the quartet. With their seamless vocal harmonies, The Wandering Hearts are reminiscent of First Aid Kit and Of Monsters and Men, whilst channeling Fleetwood Mac's pop sensibility and the storytelling of Chris Stapleton, all the while keeping their British roots at their heart. Their debut album showcases the band's knack for telling heartfelt stories through their lyrics, and is a perfect balance of catchy, up-tempo numbers, such as 'Fire & Water' and 'Rattle', and flawless harmony-led ballads, such as 'If I Fall' and 'Laid In The Ground', for which the band have become renowned.