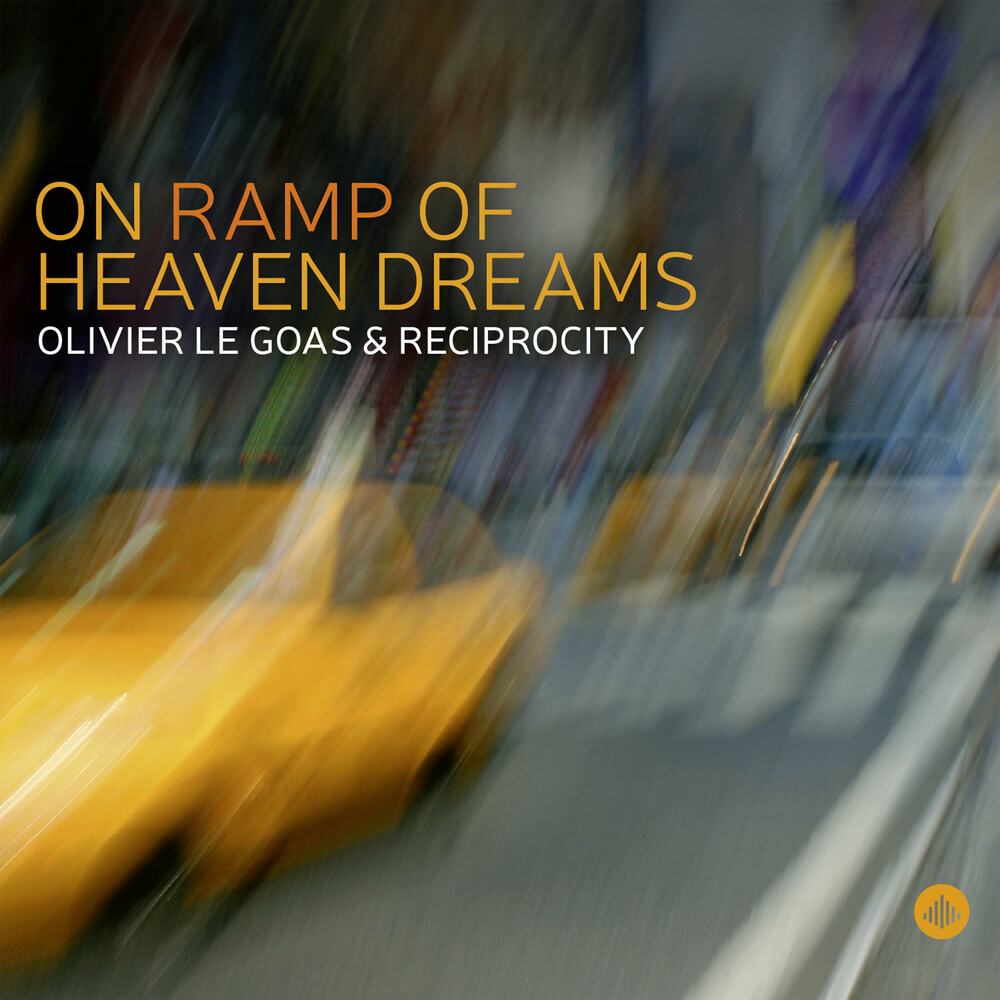 A skilled drummer with a strong command of polyrhythms and complex meters, Olivier Le Goas is also an accomplished composer with a gift for pleasing harmonies and memorable melodies. The veteran French bandleader showcased his abundant gifts on 2016's acclaimed Reciprocity, which was hailed in a 4-1/2 star Downbeat review as "an appealing sound that has one foot in chamber-like formalism while also exploring heightened realms of improvisation." Le Goas' follow-up, his sixth as a leader, stakes out similarly agreeable and dynamic musical territory: the kind that was favorably compared to the Pat Metheny Unity Group on his last outing. Returning from Reciprocity is rising star American guitarist Nir Felder, whose warm tone and fluid lines are a key component here alongside John Escreet's cascading piano work, Larry Grenadier's resounding bass lines and Le Goas' irrepressible presence behind the kit. Together they navigate the twisting terrain of the drummer-bandleader's fully-realized compositions with sensitivity and aplomb, with a couple of knowing winks to Metheny along the way. Indeed, the album title itself contains a nod to the guitar great's 1982 Grammy Award winning album, OffRamp, while the brightly flowing and cleverly-titled composition "Light Size Dreams" is a sly reference to the title track of Metheny's groundbreaking1976 debut on ECM Records, Bright Size Life. Le Goas readily acknowledges the Metheny influence on those two appealing pieces. "Yes, the album title is directly inspired by that wonderful Pat Metheny album, Off Ramp, and 'Light Size Dreams' definitely has echoes of 'Bright Size Life.' But the fourth movement and coda from 'Light Size Dreams' were also inspired by 'And Then I Know' from the Pat Metheny Group album, We Live Here."