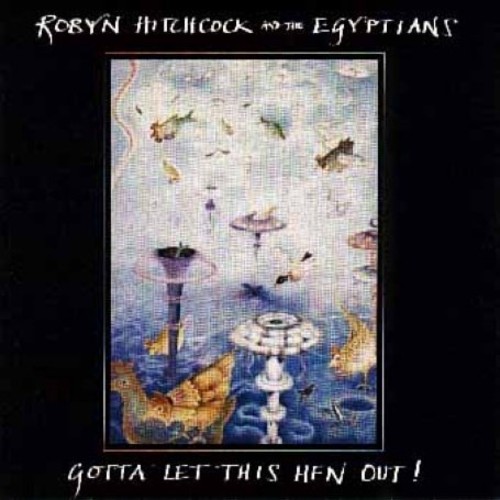 GOTTA LET THIS HEN OUT! Captures a blazing live set by the Egyptians from London's Marquee club in early 1985. The band blasts through new and old Hitchcock classics, effortlessly blending the show into what amounts to a live best-of collection and reminding fans that Robyn's legend is built as much on loud guitars as it is on eerie metaphors and jagged melodies. The album also includes bonus live tracks from a 1989 performance at the Ritz, New York City.