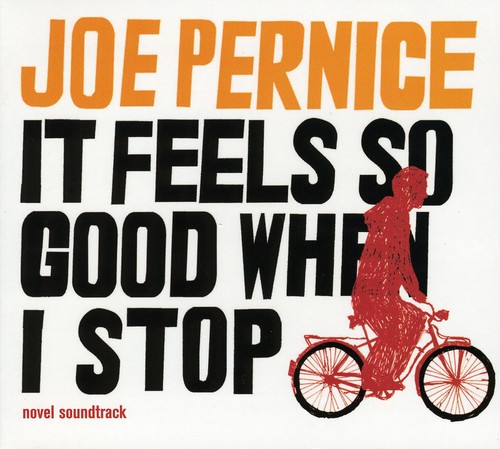 It Feels So Good When I Stop (Novel Soundtrack)
Artist: Joe Pernice
Format: CD
New: Not in stock
Wish

Joe Pernice's IT FEELS SO GOOD WHEN I STOP is a novel soundtrack and a companion piece to his debut novel IT FEELS SO GOOD WHEN I STOP. According to Pernice, "Though the book is not explicitly about music, there are quite a few cover and fictional songs mentioned, so I thought it would be a cool idea for me to record some of those songs and release them, as a soundtrack album to the novel."