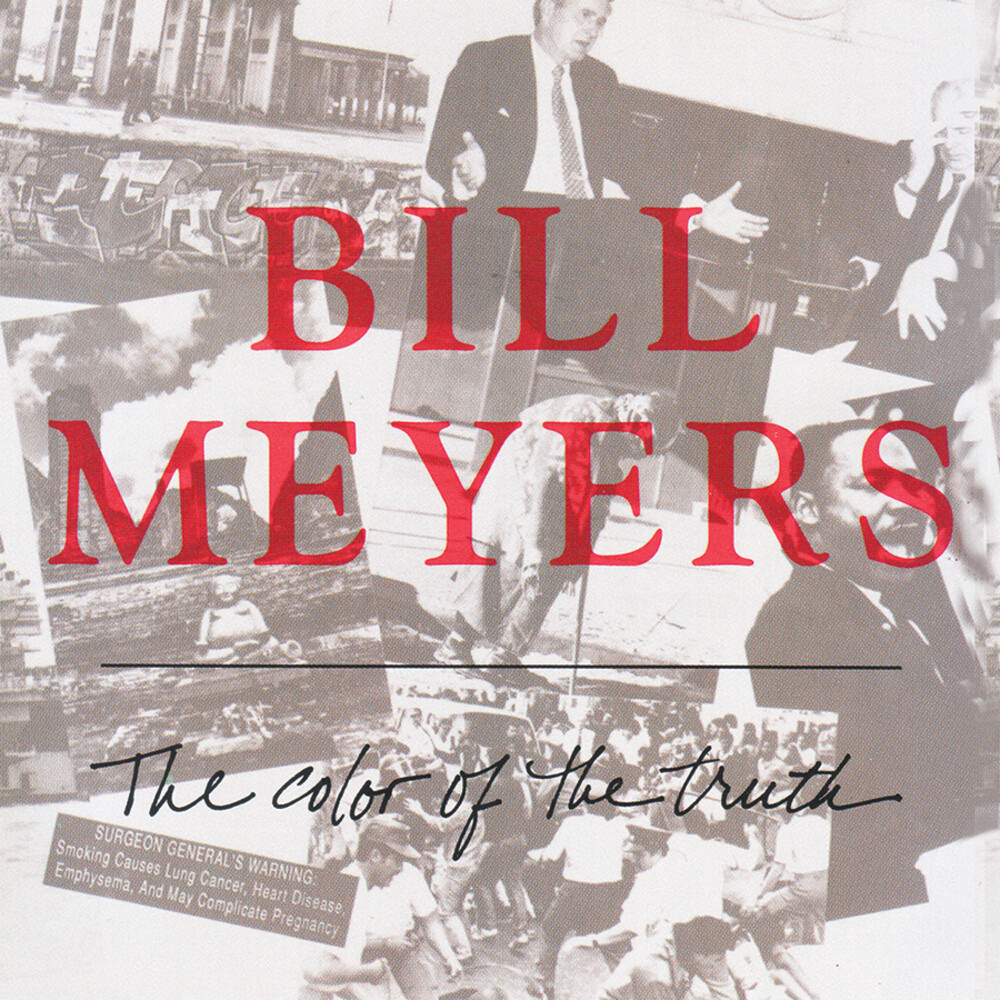 1990 release. Multi-faceted. If there were only one word that could be used to describe Bill Meyers, it would have to be multi-faceted. In addition to being an accomplished musician in his own right. Meyers has produced, arranged, composed and orchestrated platinum selling music for some of the most prolific artists of our time. His credits read like a who's who of American music; Justin Timberlake, Babyface, Whitney Houston, Neil Diamond, Michael Jackson, Donna Summer, Earth, Wind & Fire, Madonna, Rod Stewart, Brian McKnight and many more. As if this weren't enough, he's also conducted, arranged or composed music for films such as DreamGirls, (starring Jamie Foxx & Beyonce Knowles), Armed & Dangerous (starring the late John Candy) and Dick Tracy (starring Madonna).