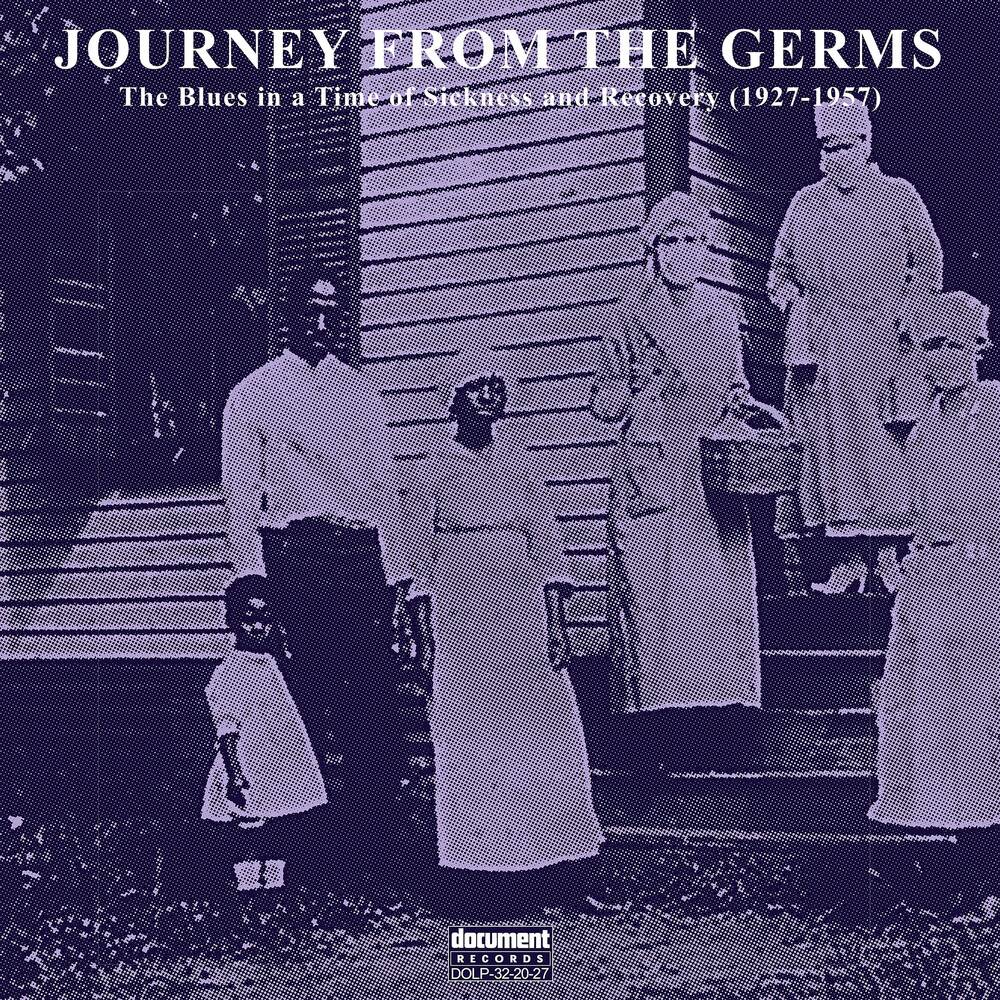 A Devilish collection of Hellishly Hot Jazz for All Hallow's Eve. As cocktails flow and turnip lanterns glow it'll all be swingin' down at the sĂ©ance.
This website uses cookies to personalize content and analyse traffic in order to offer you a better experience.
I accept Learn More
back to top