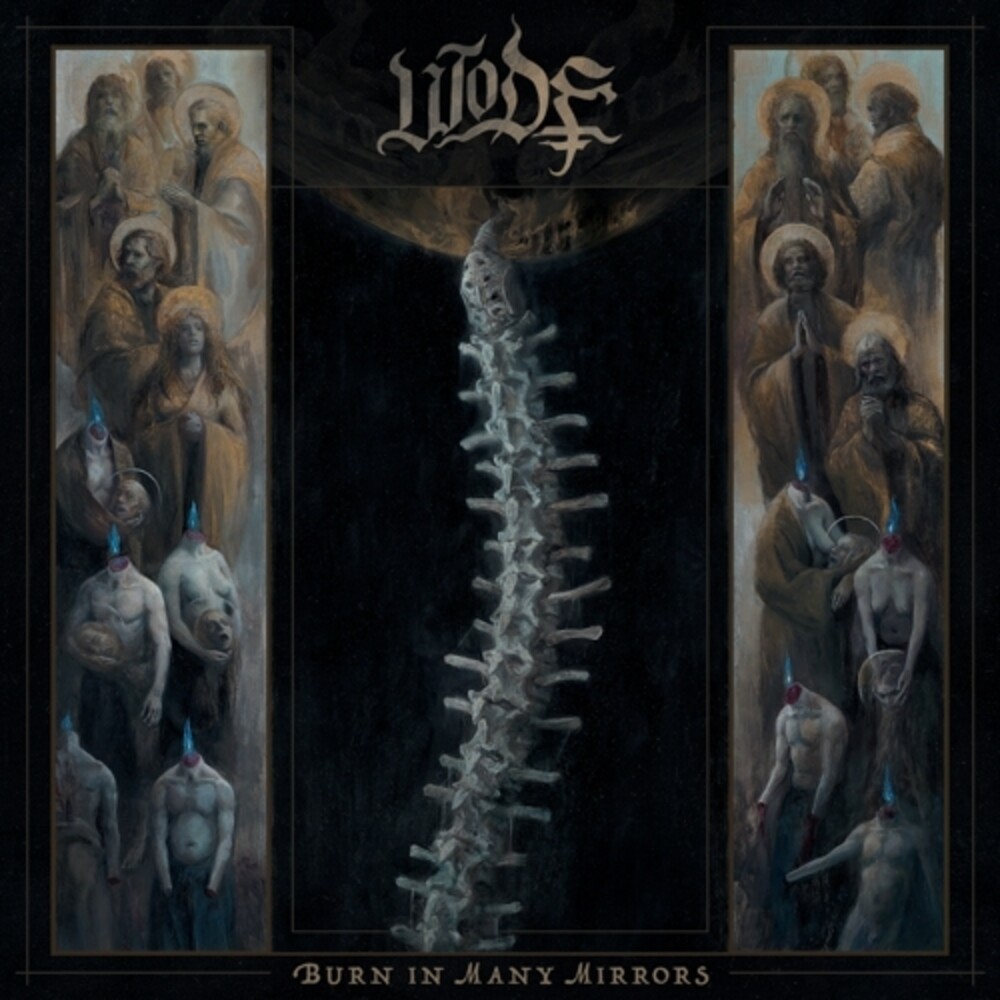 Returning with their third scathing blast of profane black death metal, England's Wode now join with 20 Buck Spin to unleash Burn In Many Mirrors, their most potently wild and predatory work yet. With six new tracks spanning forty minutes of meticulously summoned infernal ferocity, Wode scorch the landscape and drape it in the foul reek of death's fog.One may hear the ancient voice of obscure and revered gods reflected through the band's sulphuric incantations, the raging fire of the most blasphemous legends of the past called upon by the spirit of chaos and death. Shrouded in sepulchral black metal atmosphere and freezing cold melodies Burn In Many Mirrors displays a studied regard for songcraft and motive well beyond mere convention, transforming into a concentrated dark chorus of ruin and abomination.Now into the second decade of existence in the material plane, Wode's definitive melding of black metal's ecstatic desecration, death metal's sharply attuned sense of violent purpose and classic anthemic '80s metal instills this album with the elements necessary to sear itself into the fervent heart of the faithful.