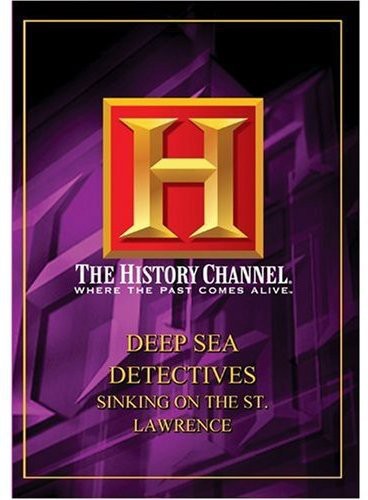 During the Golden Age of Ocean Travel, millions safely crossed the Atlantic. But on May 28, 1914, the Canadian passenger liner Empress of Ireland steamed outbound on the St. Lawrence toward Liverpool. Around 2 a.m., as the coal carrier Storstad traveled inbound, the ships were engulfed in fog and collided. In 14 minutes, the Empress sank, taking 1012 people with her. Deep Sea Detectives John Chatterton and Michael Norwood head to Canada, where they think the truth waits to be found.
back to top