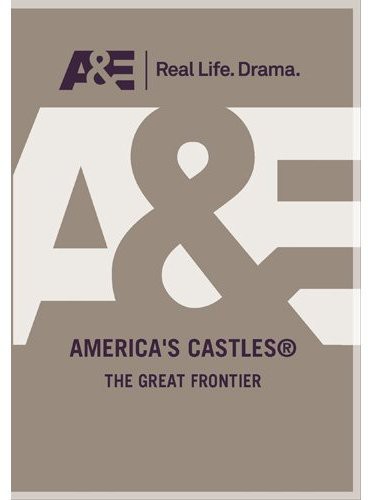 During the 19th century, the American West sparked the imagination of a country defining itself and it's boundaries. Men and women looking for new opportunity traveled by foot, wagon and railroad across the vast prairies of the West. They settled in dusty old Fort Des Moines, Iowa, where an orphan parlayed his dreams of success and built Terrace Hill, the 'Palace of the Prairies'. Further west, a French teacher from Pennsylvania sought frontier excitement and traveled to Pueblo, Colorado where he built both a fortune and a mansion called Rosemont. And the big sky country of Montana drew a young Missouri lumberman who built Moss Mansion, the finest estate in the territory. AMERICA'S CASTLES: THE GREAT FRONTIER tells how three 19th-century men, armed with only dreams and true grit, created empires and built palaces to go with them.
back to top