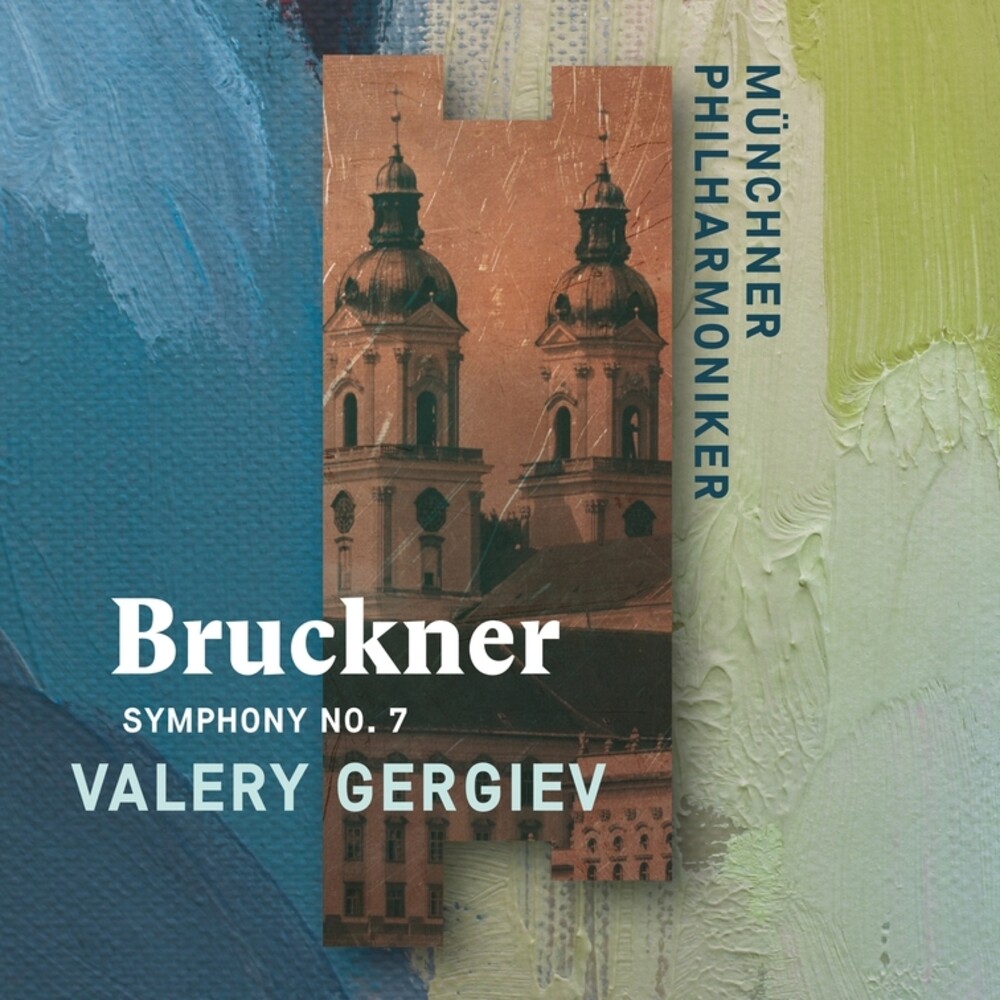 The Seventh Symphony marked Bruckner's international breakthrough: the Leipzig premiere on 30 December 1884 was followed by an acclaimed performance in Munich on 10 March 1885 that ushered in the work's triumphal conquest of concert halls all over the world. Bruckner dedicated the Adagio, the symphony's second movement, to the memory of Richard Wagner, of whose death he learned while he was working on the symphony.