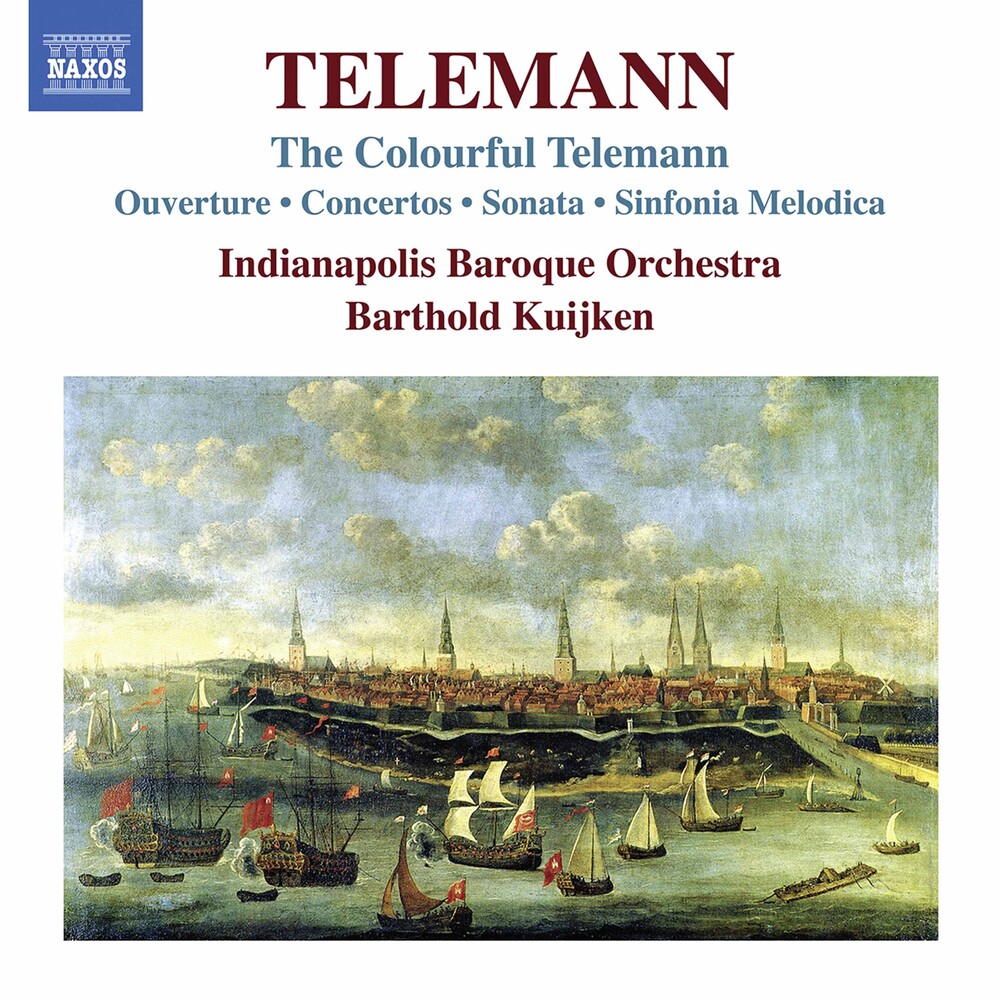 The Colourful Telemann presents works from different periods of Georg Philipp Telemann's life, reflecting his lively personality and exploring his seemingly unlimited invention over a wide variety of styles and genres. A contemporary of Bach and Handel, Telemann wrote music that stands out for it's delightful and remarkably generous character, each piece like a leisurely walk with a good friend. From the German and French influences of the earlier Sonata to the dignified Sinfonia Melodica, possibly composed in the year of his death, this is Telemann at his best. Barthold Kuijken is an eminent leader in the field of early music. A virtuoso traverso soloist, teacher and conductor, he has shaped the fields of historical flutes and historically informed performance over the last 40 years. Kuijken has widely performed and recorded the repertoire for the Baroque flute and has collaborated with other early music specialists including his brothers, Sigiswald Kuijken and Wieland Kuijken, Frans BrĂĽggen, Gustav Leonhardt and Paul Dombrecht.