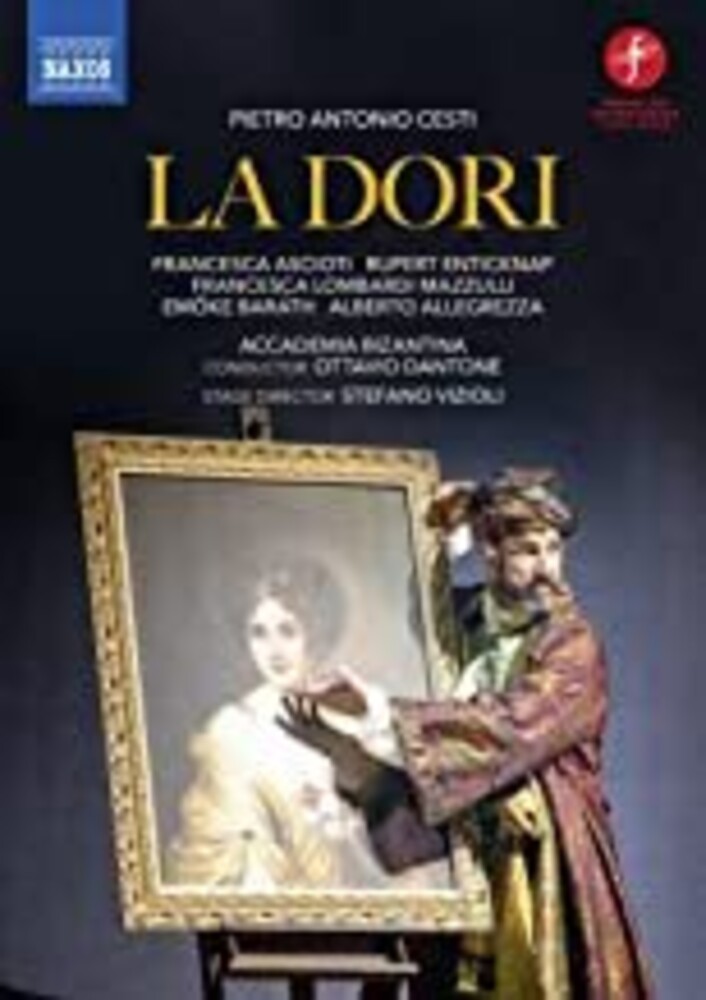 Pietro Antonio Cesti was one of the most outstanding champions of 17th-century Venetian opera, and La Dori was both his greatest success and a major influence on the genre in the expressiveness of it's arias and duets. The story is set in Babylon on the shores of the Euphrates, and is a convoluted and richly tragicomedic tale of lost lovers, disguises and mistaken identities filled with larger-than-life and colourfully costumed characters. This revival of a forgotten masterpiece was acclaimed as 'a production of the highest level in every aspect' (musicaculturaonline. It).