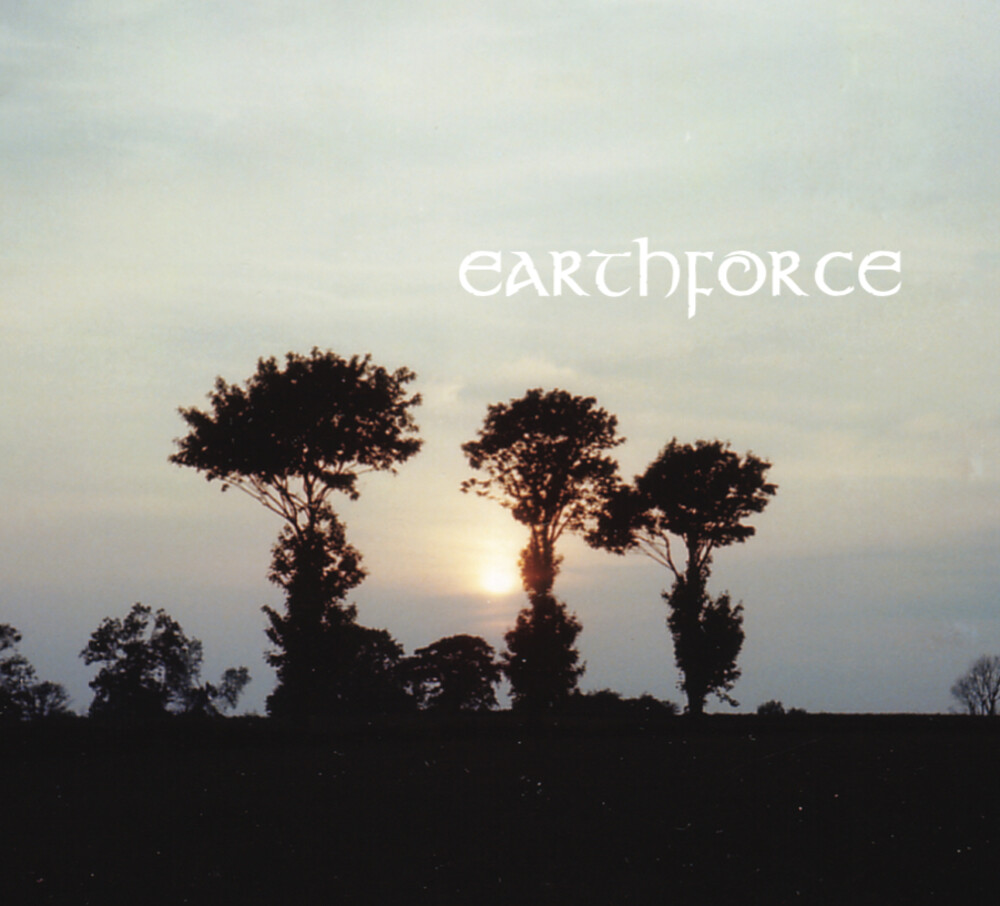 Ultra rare mid-70s UK acid folk-rock recordings. Features sitar, Moog, acoustic and electric guitars, assorted percussionÂ instruments to create a Popul Vuh-like soundscape. If you can imagine the perfect blend of Eastern trance/psych and EnglishÂ hippy acid folk-rock, this would be it. Very cool and freaky.Earthforce was an offshoot of Ebling Mis and Oa Band formed by Steve Bayfield. Hailing from the UK, the band wasÂ influenced by a wide variety of music including English folk and acid rock. This release is culled from sessions that have neverÂ been released before, and they sound like a cross between Popul Vuh and Gong. Very tasty, very spacey and mystical vibeÂ throughout.