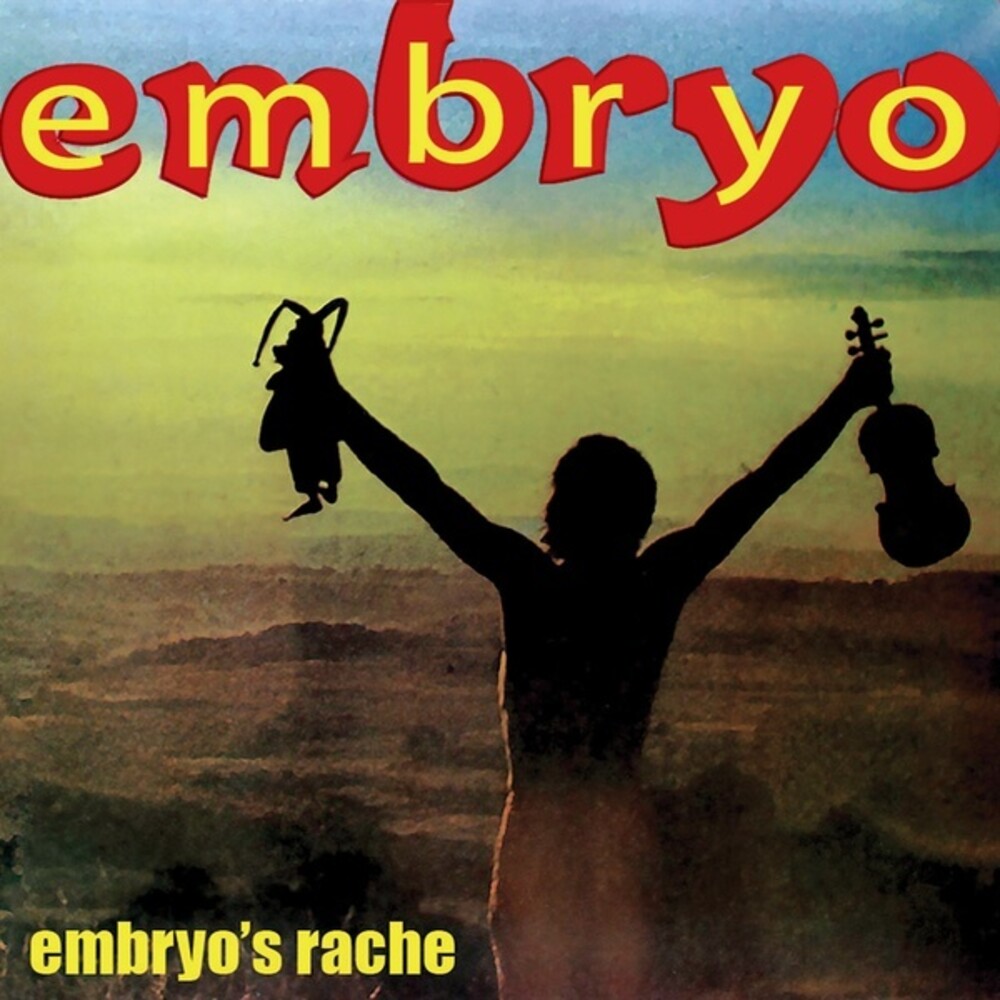 Limited colored vinyl LP pressing. Despite being released in 1971, only a year after Embryo's 1970 debut, Embryo's Rache shows the band progressing significantly toward the ethnic/world-rock fusion that would come to be their stock in trade. Though still firmly in the jazz/Krautrock realm, the album contains deep Eastern flourishes that separate it from the standard progressive crowd.
back to top