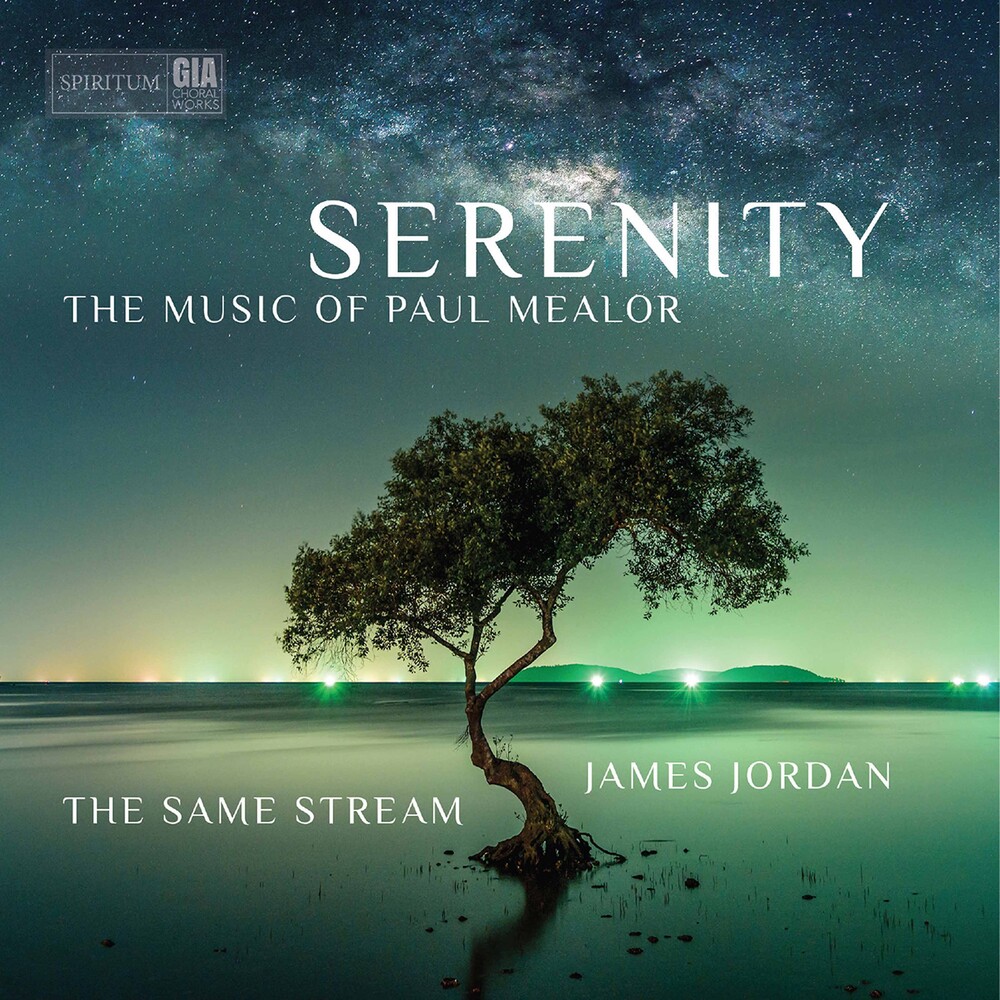 Conductor James Jordan writes, "Paul Mealor's music is simple. Usually constructed of only several harmonic chords, which are added to or subtracted from, that are intimately bonded to Paul's melodic gift. Melodies that touch one deeply and immediately... His music, to quote Ezra Pound, is truly 'undivided light,' rooted in deep, spiritual places that are there hidden within if you wish to explore those places with a direct and 'sincere' heart." Born in St Asaph, North Wales in 1975, Paul Mealor studied composition privately as a boy with William Mathias and later with John Pickard, and at the University of York with Nicola LeFanu (BA Hons, 1997, PhD, 2002) and in Copenhagen with Hans Abrahamsen and Per NorgĂĄrd. His music has been commissioned and performed at many festivals and by many orchestras and choruses and has been broadcast on every major TV and Radio station throughout the world. Since January 2003 he has taught in the Music Department at the University of Aberdeen where he is Professor of Composition.