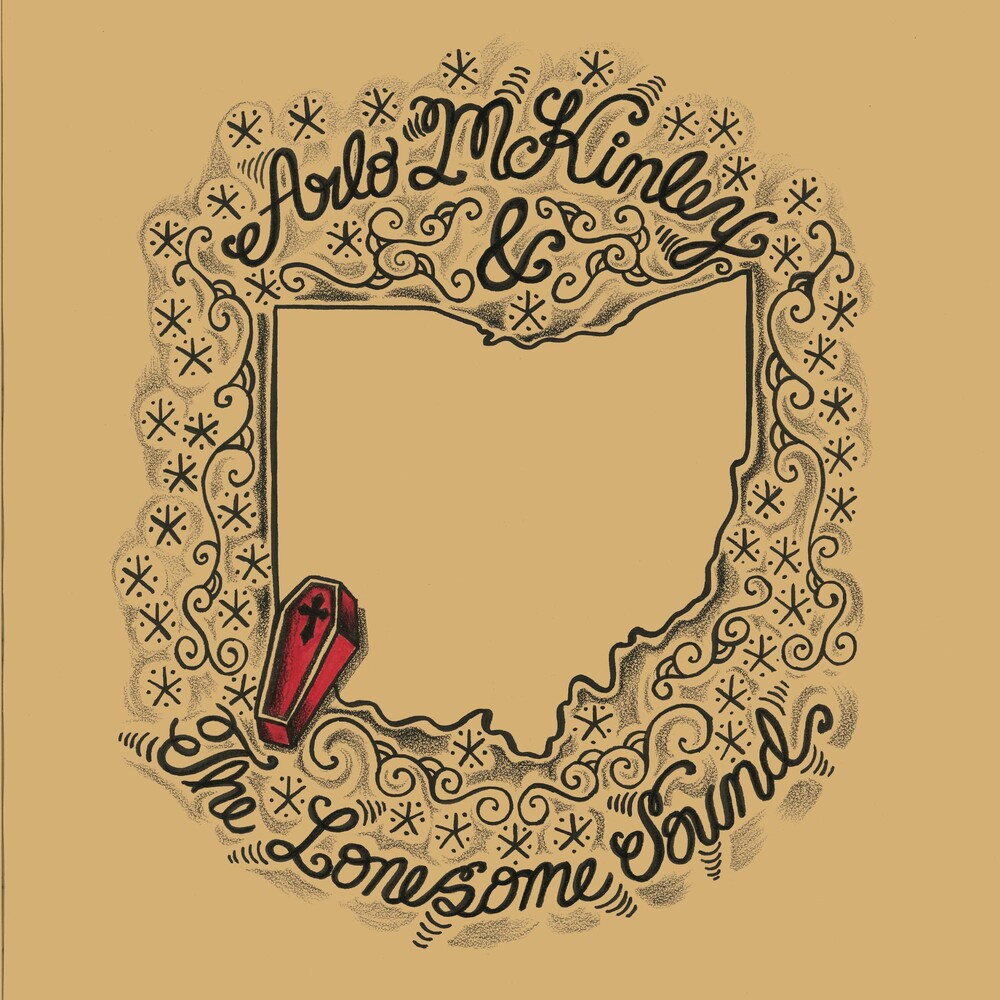 Official re-release of Arlo McKinley & The Lonesome Sound's 2014 self-titled debut recorded live at The Southgate House Revival in February 2014. McKinley has washed his songs in the blood of street soul, country, punk and gospel - and tattooed them onto the underground. They're filled with an honest weight and gritty-hope from rustbelt city life. McKinley was the last artist John Prine and his son Jody signed together to their label Oh Boy records who released 2020's acclaimed Die Midwestern and reissues Arlo McKinley & The Lonesome Sound here.