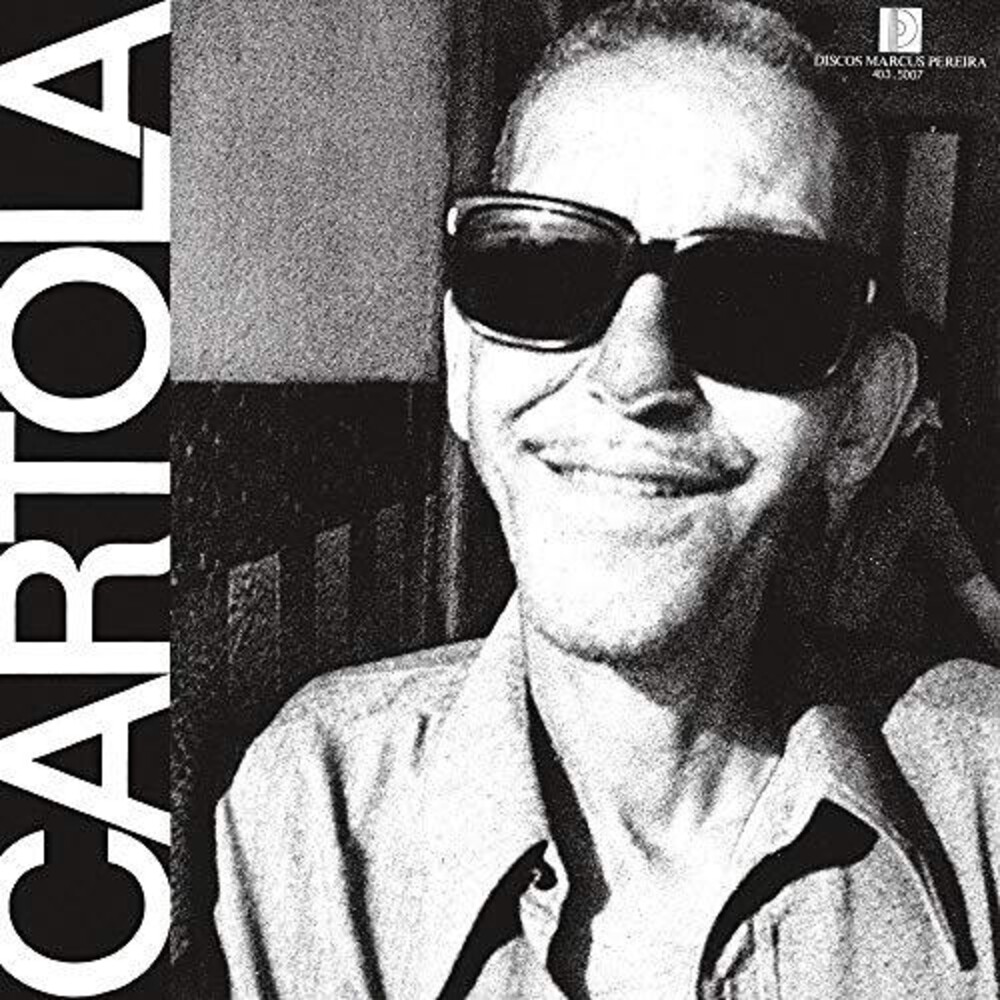 Cartola is the debut album by the samba singer from Rio de Janeiro Cartola, released in 1974, when the musician was 65 years old. Produced by Joao Carlos Botezelli (known as Pelao), with artistic direction by Aluizio Falcao and arrangements by Dino 7 Cordas, the album was originally released by the Marcus Pereira label and contains some of his greatest classics, such as 'Tive Sim', 'Alvorada' and 'O Sol Nascerá'. In 2007, Rolling Stone magazine placed the album the in 52nd position in the list of the 100 biggest records of Brazilian music.