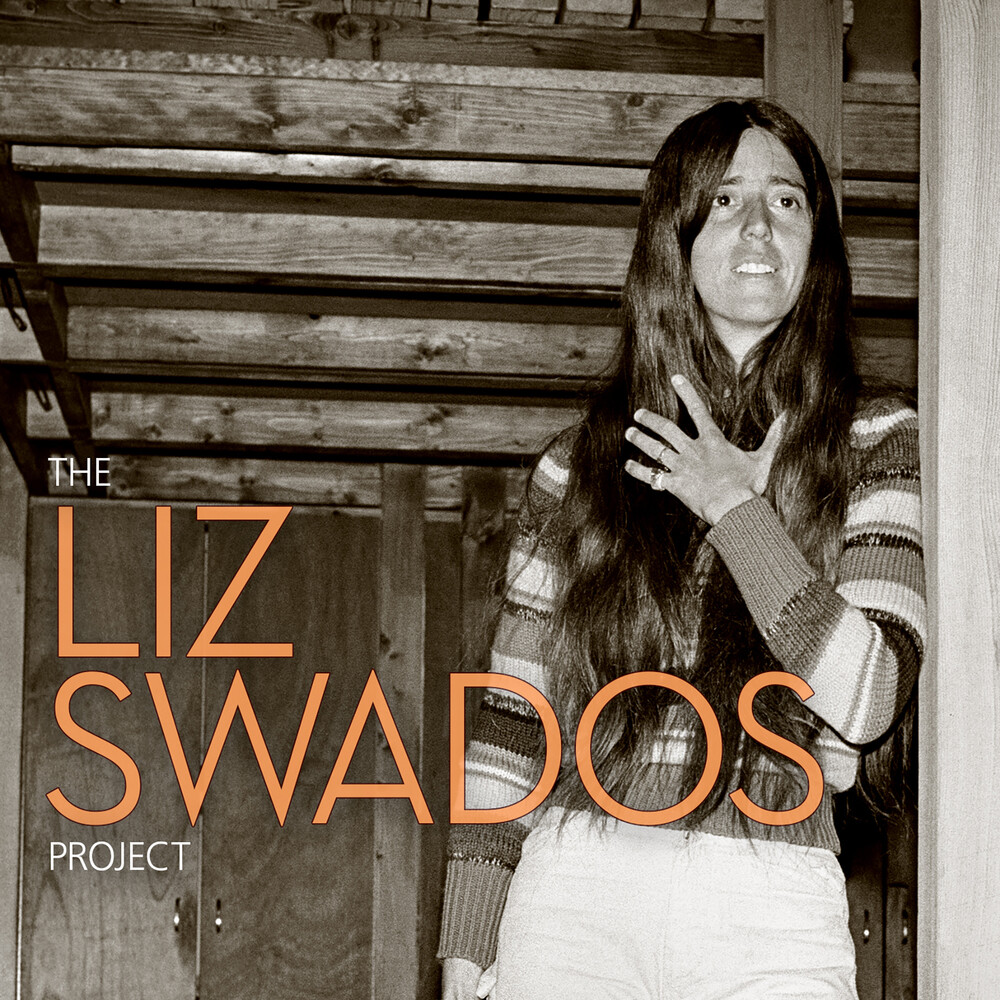 2020 release. The Liz Swados Project is Swados's legacy album - songs from 10 of her works for the stage sung by some of the most influential performers and composers in theater today. In the words of the late Michael Friedman, who studied under Swados, "Liz is in the DNA of my work." You can hear her influence in the work of Shaina Taub, Grace McLean, Taylor Mac, Dave Malloy and the Bengsons, all of whom will pay tribute to her in their recordings of her songs. The works featured range from her Broadway hit Runaways (1978), about the lives of children who run away from home and live on the city streets, to her little-known masterpiece The Beautiful Lady (1984), a deeply felt meditation on the triumph and catastrophe of the Russian avant-garde. Also featured on recordings will be some of the most exciting musical theater performers of today: Amber Gray, Stephanie Hsu, Damon Daunno, Starr Busby, Jo Lampert and Sophia Ann Caruso, among others. A visionary artist, Swados was ahead of her time. This album gives her the credit she rightly deserves: as a composer, a lyricist, a teacher, a trailblazer. The change that she led is now coming into it's own.