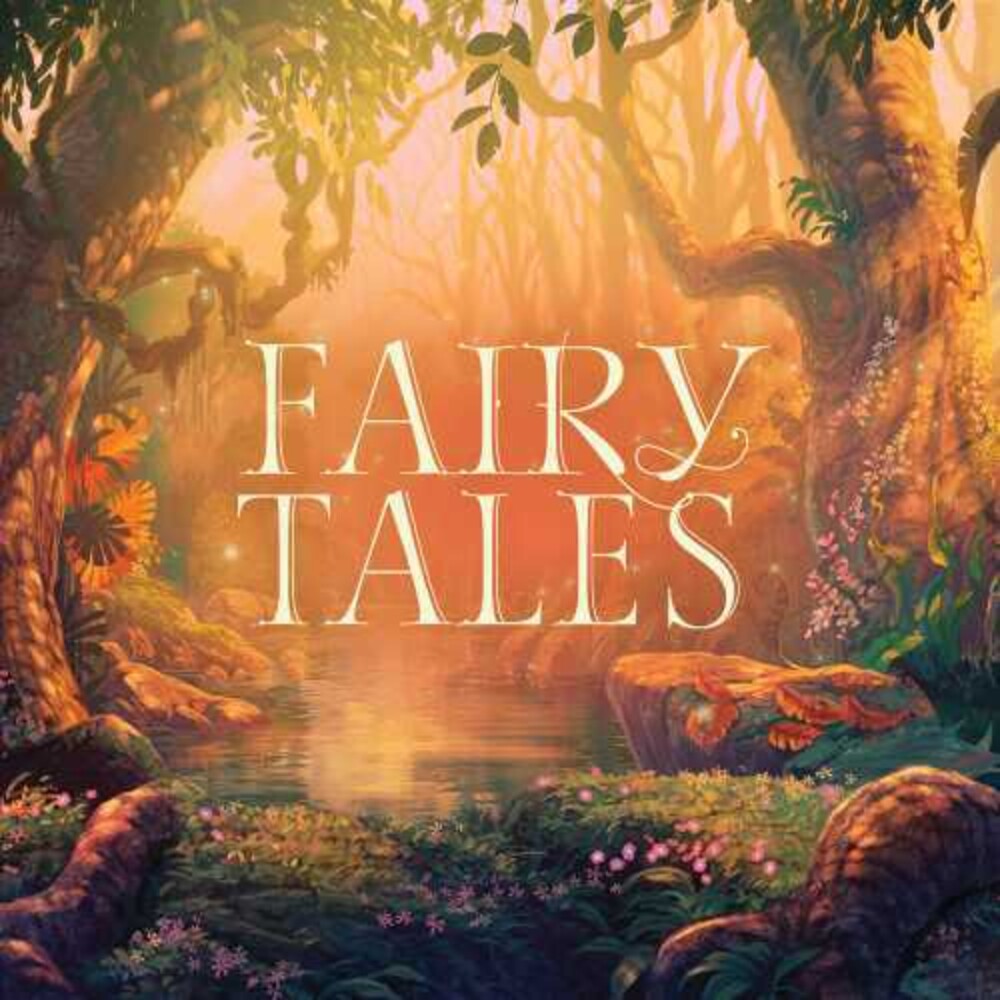 2020 release. An ethereal, melodic, and magical musical tapestry. With three Grammy nominations, twenty Billboard hits, and millions of fans worldwide, David Arkenstone has established himself as one of the foremost instrumental musicians of our time. David Arkenstone has recorded over thirty albums, has toured extensively including performances at New York's Radio City Music Hall and the Hollywood Bowl, scored dozens of films and documentaries, and composed music for the Olympics that is used to this day.