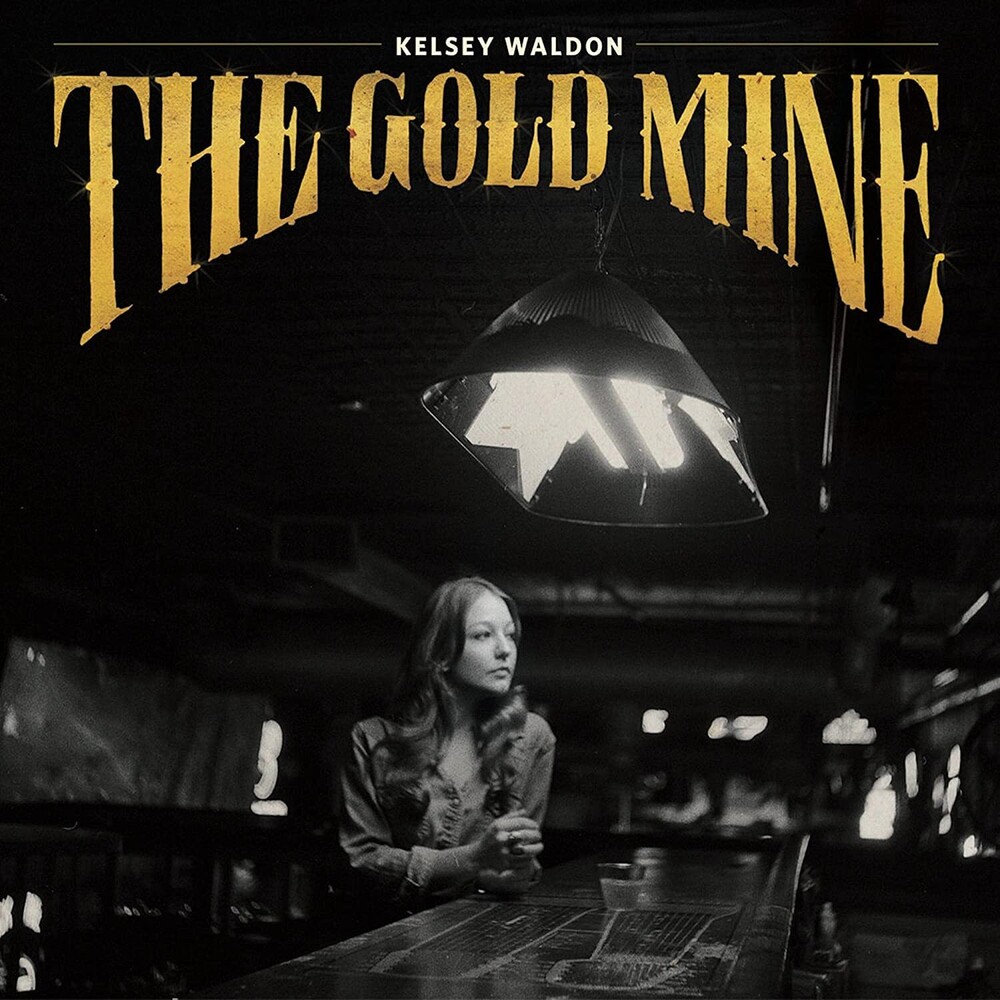 Vinyl LP pressing. "I've always said that, if George Jones sang on a disco song, I think it'd still be country," Kelsey Waldon muses. "If it's a part of who you are, it's a part of who you are." And country music is very much a part of who she is, a part of who she's always been. The Kentucky singer/songwriter hails from Monkey's Eyebrow, in rural Ballard County where her family put down roots several generations ago, metaphorically and otherwise. "Farming and planting tobacco were some of the first jobs I had growing up," she recounts. Waldon released her debut album in 2014, The Goldmine. The set was met with open arms from both critics and lovers of the kind of country music that she makes - the kind born in bars and raised in honky-tonks, the kind leaning on pedal steel and driven by Telecaster.
back to top