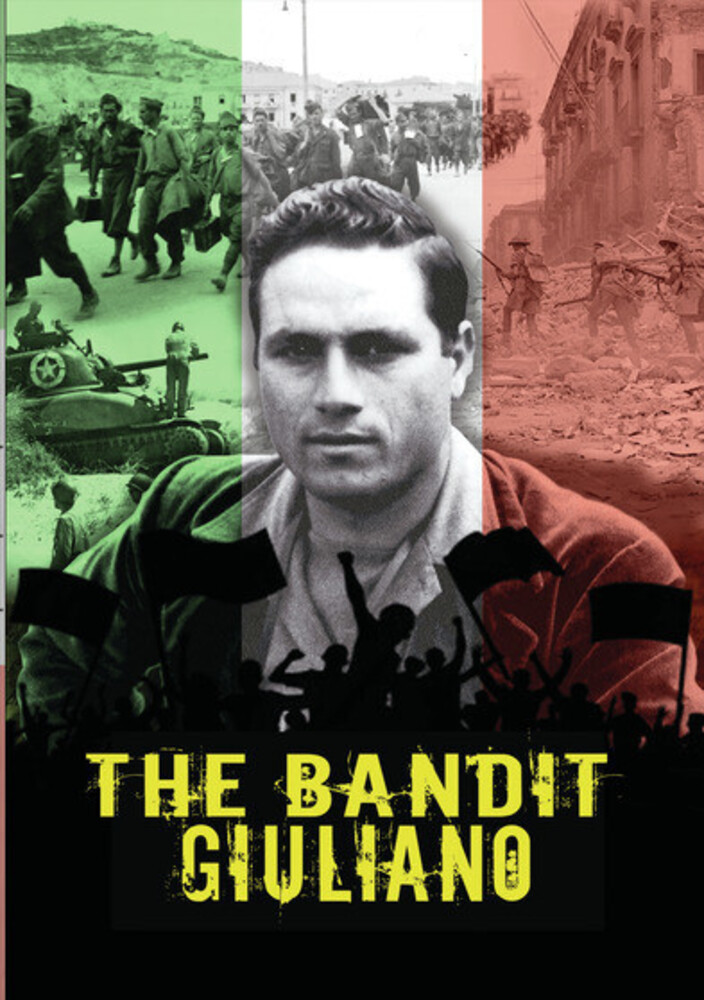 This is the story of Salvatore Giuliano, the most notorious outlaw in the history of Sicily. His brazen actions were so embarrasing to authorities that the plot to bring him down - hatched by the Italian government, the Mafia, and foreign intelligence agencies - remains one of Italy's most closely guarded secrets more than six decades after Giuliano's alleged death.
back to top