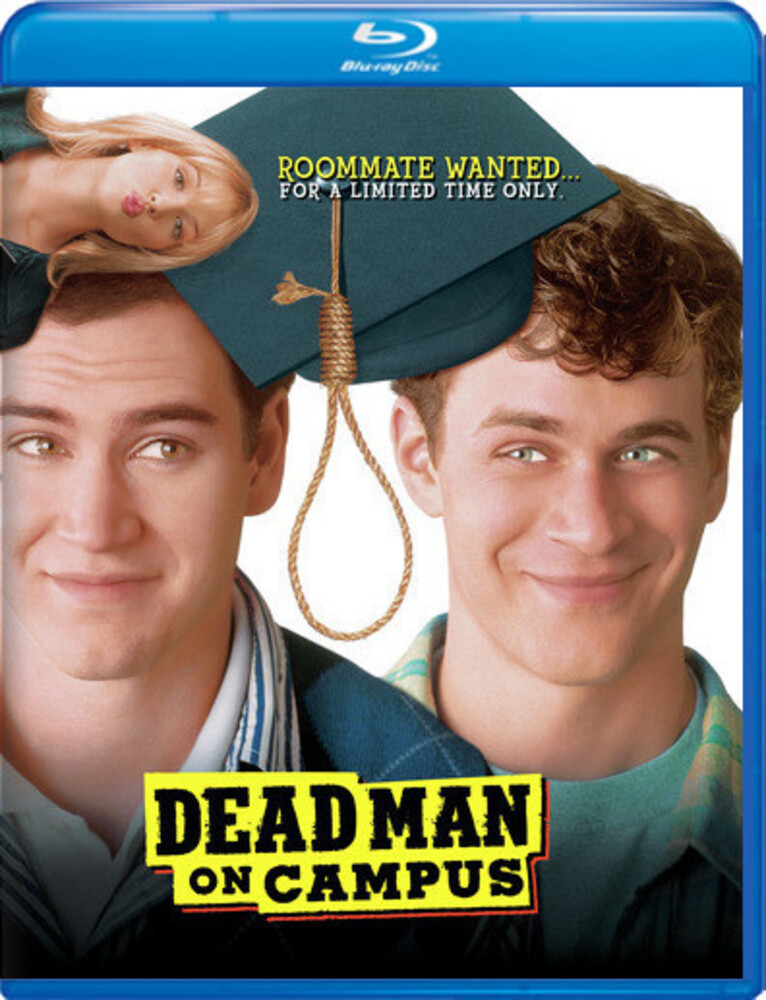 Tom Everett Scott and Mark-Paul Gosselaar play new roommates Josh and Cooper. Josh is the studious type; Cooper's the nothing-succeeds-like-excess guy a lifestyle that rubs off on Josh and soon has both in danger of flunking out. But there's a catch: a clause in the school charter awards A's to students who suffer the trauma of a roommate's suicide. So Josh and Cooper set out to find a suicidal roomie who is, uh, Most Likely To Succeed. It's a matter of life and death. And comedy!