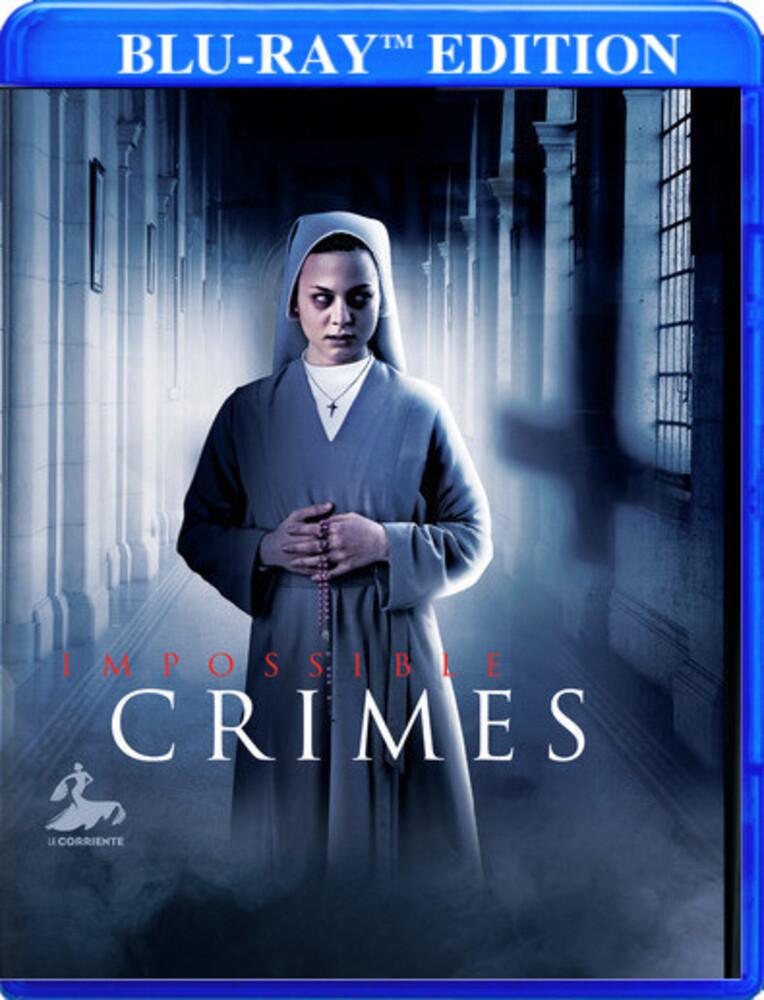 Lorenzo, a seasoned police detective with a tragic past, is assigned to a series of related deaths. Something about the murders just doesn't add up until a young nun known as a devoted servant in the community reaches out to him, claiming that she's possessed by an evil force that is behind the killings. Lorenzo initially refuses to consider a supernatural explanation, but with logic leading nowhere and doubt creeping in, he must make the right choice between clinging to his convictions or taking a leap of faith as lives hang in the balance.
back to top