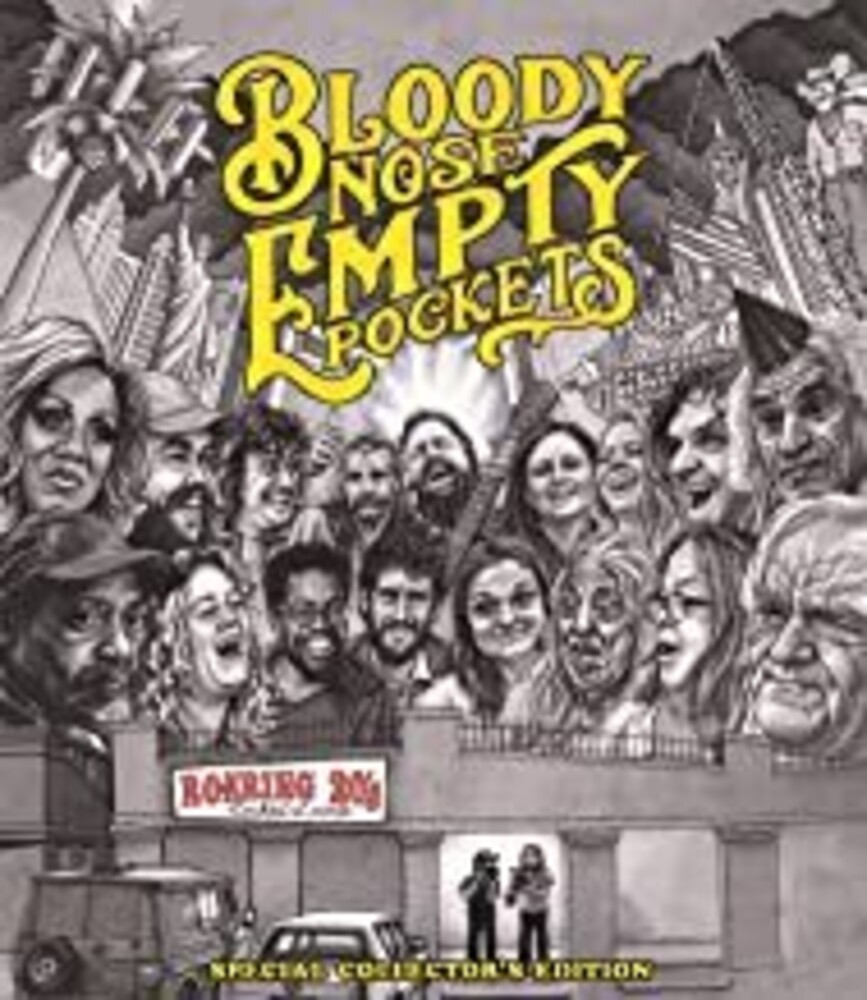 On the eve of the 2016 U.S. presidential election, and on it's final night before closing, a Las Vegas dive bar becomes a stage where it's employees and barflies commiserate one last time. Filmmaking brothers Bill and Turner Ross train their keenly observed quasi-fiction on the lived-in atmosphere of a haunt, whose massed warmth and love conceal it's patrons' worries - at least for a little while. Bloody Nose, Empty Pockets is a carefully constructed yet oddly affecting record of an American sensibility at once straining to survive and ready for the end.