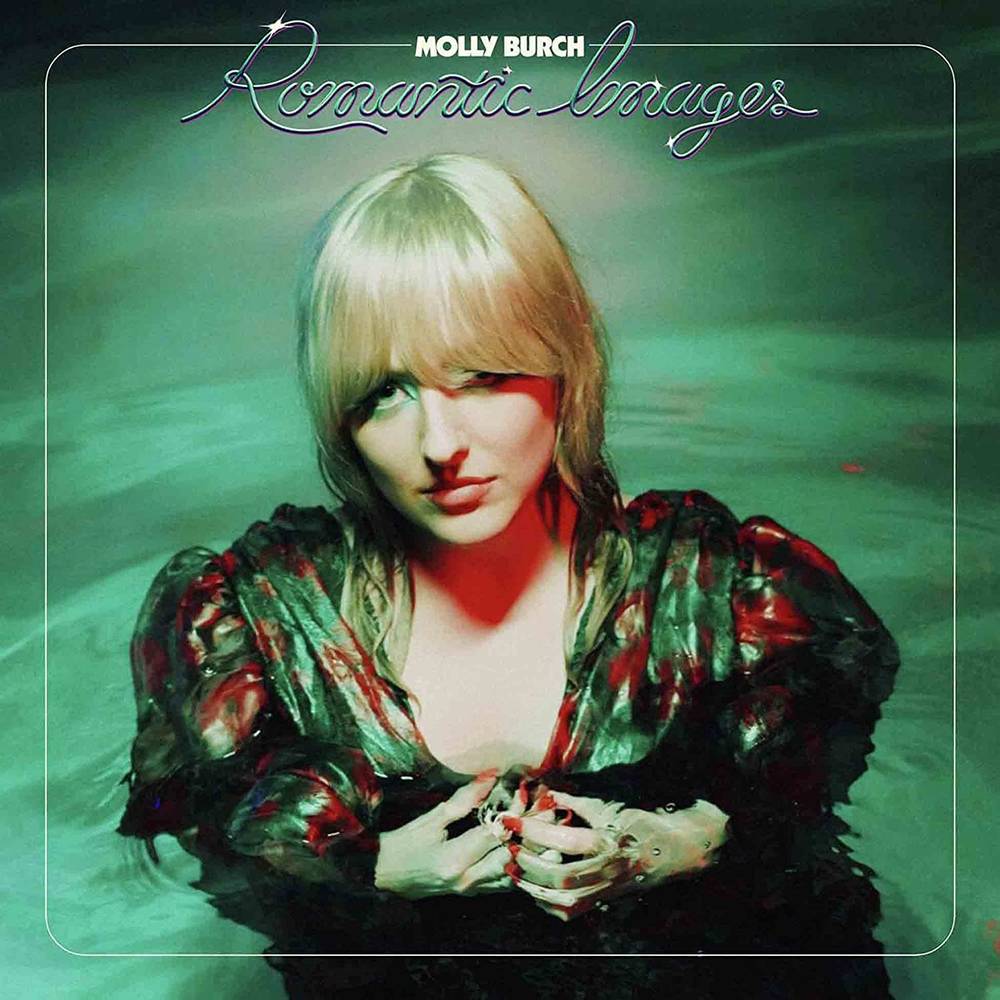 Romantic Images, Molly Burch's third album, marks a distinct evolution for Burch, both emotionally and sonically. Recorded in Denver with Tennis' Alaina Moore and Pat Riley producing, the collection celebrates the timeless delights of a well-crafted pop song, flirting with Blondie, Madonna, and even Mariah Carey as it forges a joyful soundtrack to liberation and self-discovery. Burch deliberately worked with more women collaborators than ever before on the album, and the results are transcendent, reveling in the passion and the power of the divine feminine. The collection prioritizes ecstasy and escape, and Burch's commitment to collective catharsis in her lifted, airy delivery manages to exude both thoughtful introspection and carefree abandon all at once. The shadow still lurks on the album, to be sure, but the light ultimately wins, and the result is an intoxicating collection all about coming into our truest selves.When it came to mixing and mastering the material, Burch put her faith in Gloria Kaba (Lauryn Hill, A Tribe Called Quest), Mikaelin "Blue" Bluespruce (Solange Knowles), and Heba Kadry (Bjork, Beach House) to truly understand where she was coming from with the music. Burch designed the record to mirror the emotional journey that went into creating it, sequencing the music to work it's way from jittery indecision to poised certainty over the course of ten mesmerizing tracks. Exhilarating opener "Control" takes a leap of faith as it learns to make peace with letting go, while the infectious "Heart Of Gold" grapples with wanting what you can't have. By the time the silky "New Beginning" rolls around, Burch begins settling into a newfound sureness that dominates the collection's second half, with the addictive "Emotion" (a collaboration between Burch and her Captured Tracks labelmate Wild Nothing) celebrating a spectrum of emotions as fuel for creativity."I've written quite a bit about anxiety and heartbreak in the past," Burch reflects, "but this record is more inspired by confidence and self-love. This is the most me I've ever sounded on an album."
back to top