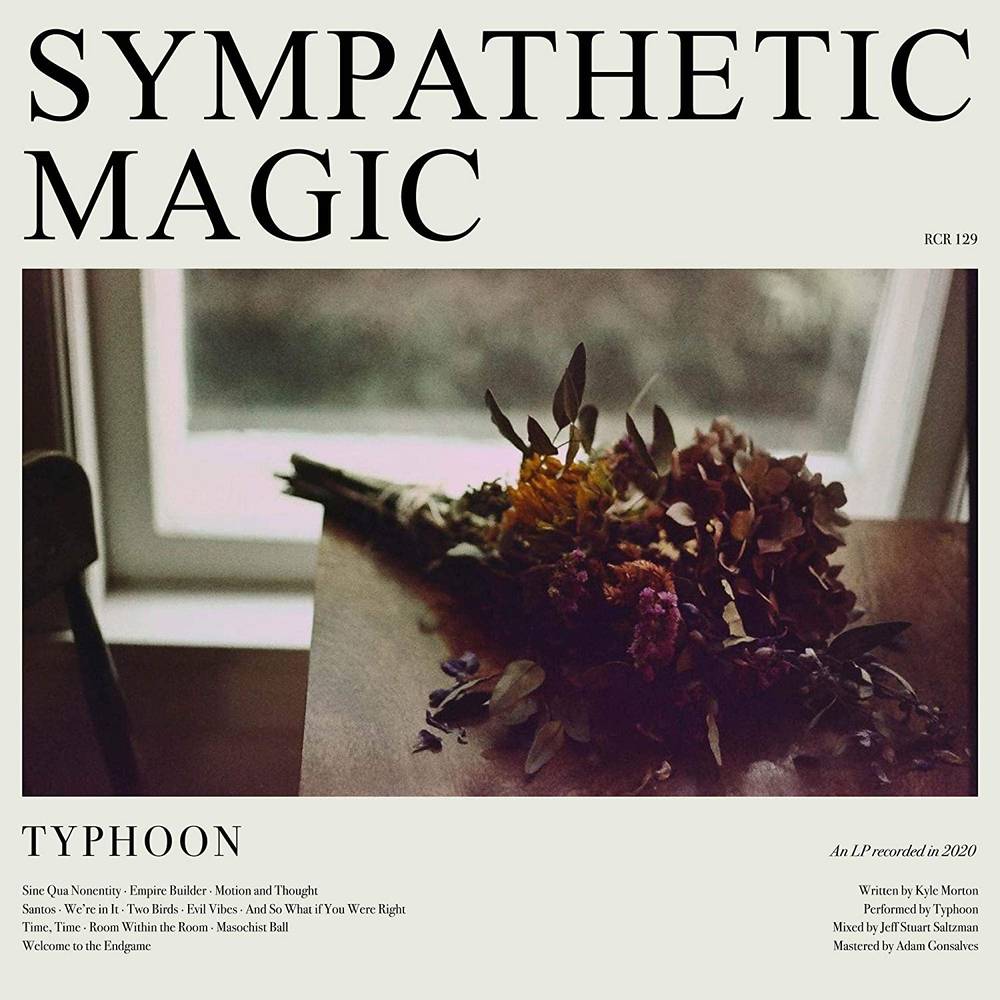 Sympathetic Magic is the politically-charged fifth studio album from Portland, OR indie-rock outfit Typhoon and first new music since 2018's critically-acclaimed Offerings. "The songs are about people - the space between them and the ordinary, miraculous things that happen there, as we come into contact, imitate each other, leave our marks, lose touch," notes lead singer Kyle Morton. "Being self and other somehow amounting to the same thing. Recording had to be adapted to the plague-times. I tracked the demos first and sent them out to the band. Then the improvised procession of friends dropping by my basement, one at a time, masks on. Other folks recorded their parts in their own homes with cell phone voice memos or GarageBand in the laundry room. Parts from the original demos remain intact. Like everything right now, it was all a little disjointed, but I think it came together in the end."
back to top