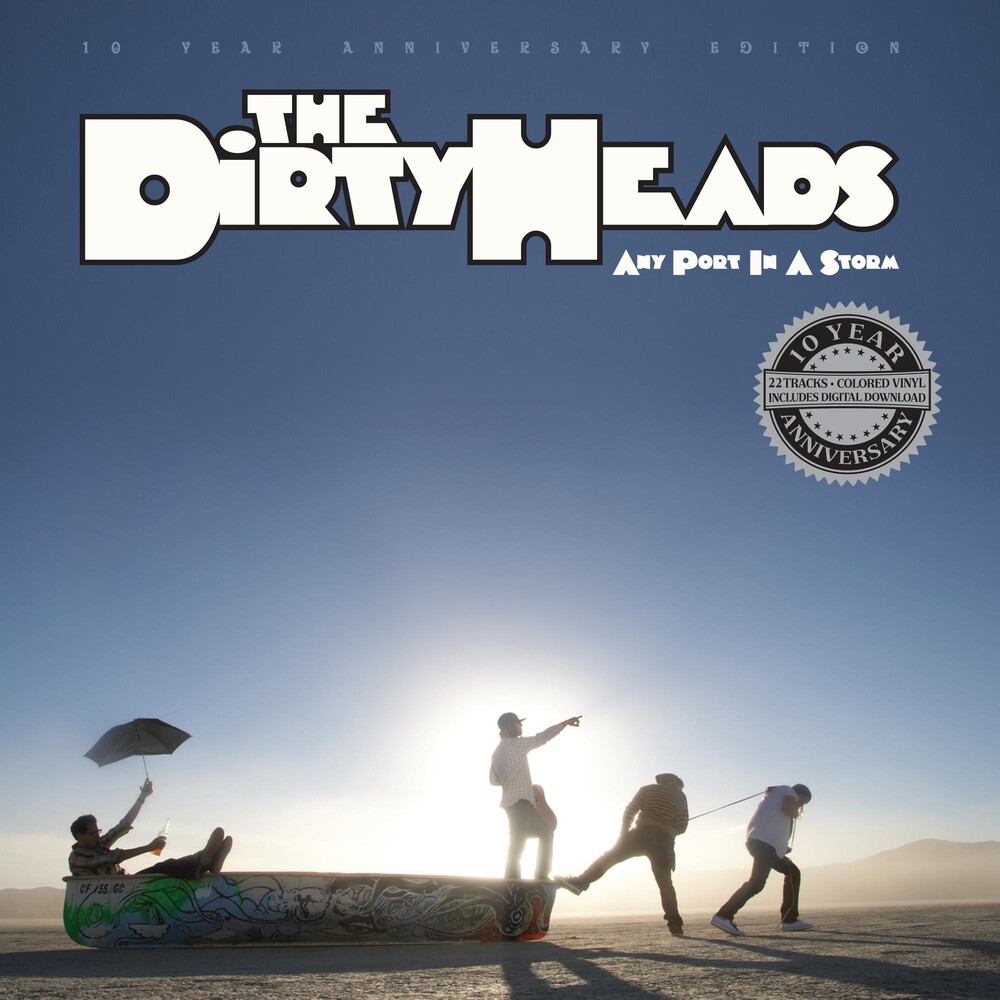 Vinyl LP pressing. In 2008, Orange County, CA quintet Dirty Heads emerged with the fan favorite full-length debut, Any Port In A Storm. The signature single "Lay Me Down" achieved an RIAA gold certification and clinched No. 1 on the Billboard Alternative Chart for 11 weeks - a record run for that year. Fellow single "Stand Tall" was featured in the Pixar film Surf's Up. Making it's first appearance on vinyl in celebration of it's 10th anniversary, the 2LP-set features all 22-tracks from the 2010 Special Edition including "Lay Me Down," featuring Rome Ramirez and an acoustic version of "Stand Tall." Billy Preston, known as The Fifth Beatle, plays keyboards on multiple tracks on the album in what would be one of the final sessions before his death.