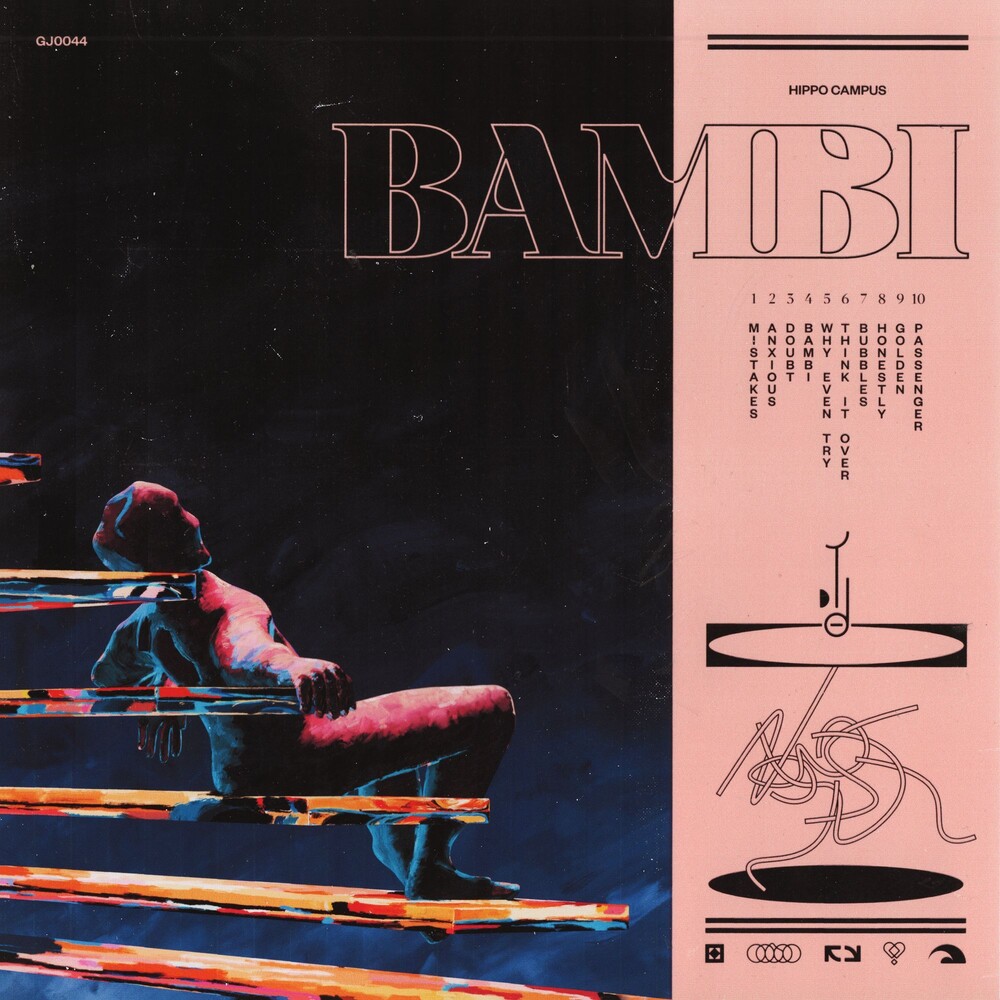 2018 release, the second studio album by Minnesota-based rock band Hippo Campus. The album was written in the Winter of 2017, four months in the middle of the tour of their debut album, Landmark. Includes the singles "Passenger" and "Bambi". According to singer Jake Luppen, "Bambi" was the last song added to the record, and described the track as "elusive". The song focuses on challenges of being a friend to those around you when your mental health is getting in the way. Hippo Campus is an indie rock band from St. Paul, Minnesota. They are signed to Grand Jury Records in the United States and Transgressive Records in the UK. They have performed at South by Southwest, Lollapalooza, Red Rocks, Bonnaroo, Conan, Summerfest and Reading and Leeds.